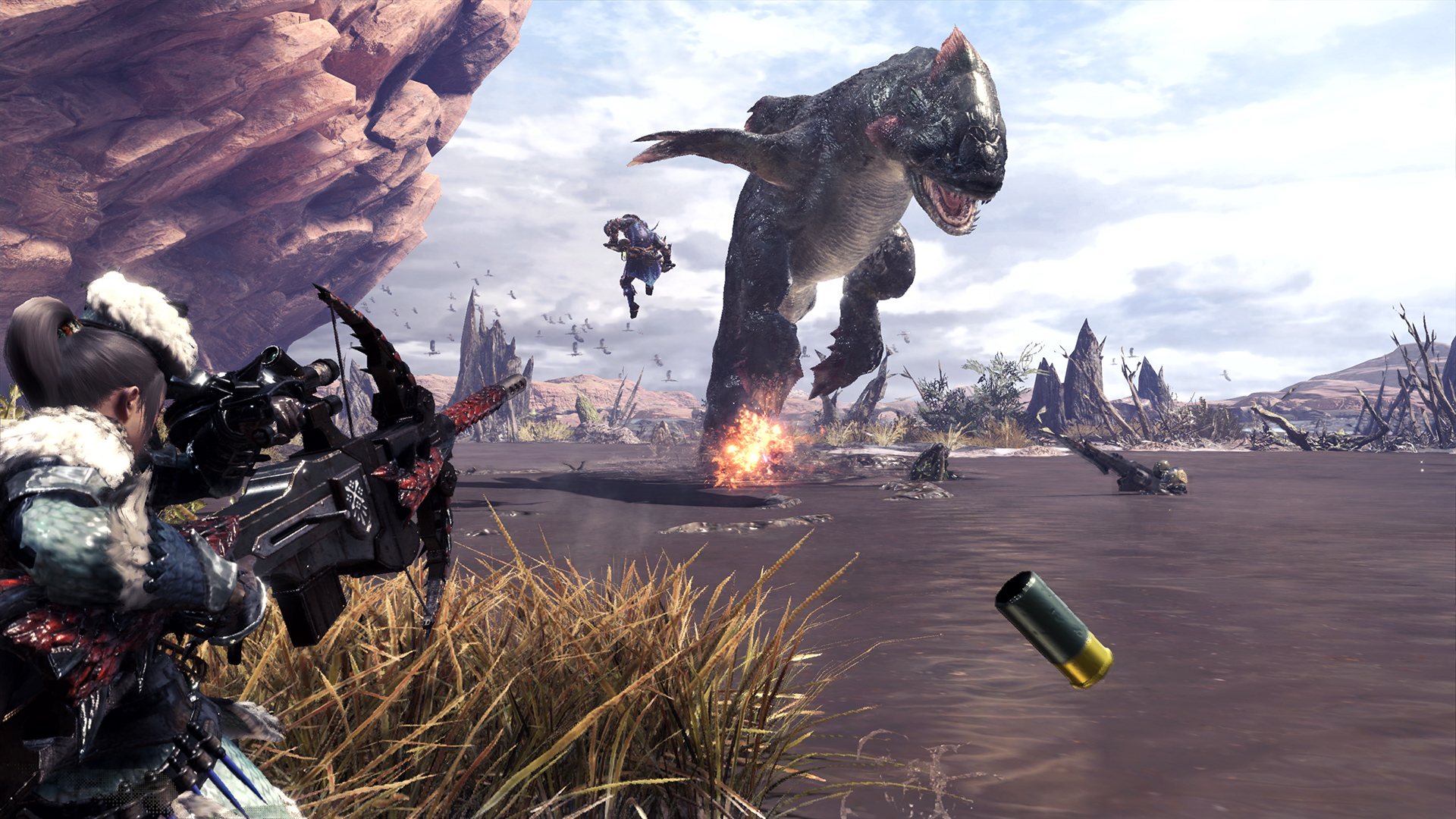 How does a Monster Hunter designed for Switch sound?

During a recent shareholder meeting, Capcom told investors that bringing World to Nintendo Switch isn’t feasible. With the way things have shaken out, that response is entirely to be expected.

During a shareholders meeting, Capcom said Monster Hunter: World “can’t be done on [Nintendo] Switch.” Implying the game won’t be ported to the system.

However, executives did state that the company will proceed with developing MH games specifically designed for the platform. pic.twitter.com/OoBCk2SCEx

Still, Switch owners have more to look forward to than just Generations Ultimate. Capcom has said that it expects to make a Monster Hunter game specifically with the Switch in mind. Take that as you will.

Personally, I don’t know that I can get into Generations Ultimate, but I would love a middle ground between that style of game and the advancements made in World. Put it on the Switch and I’m there.