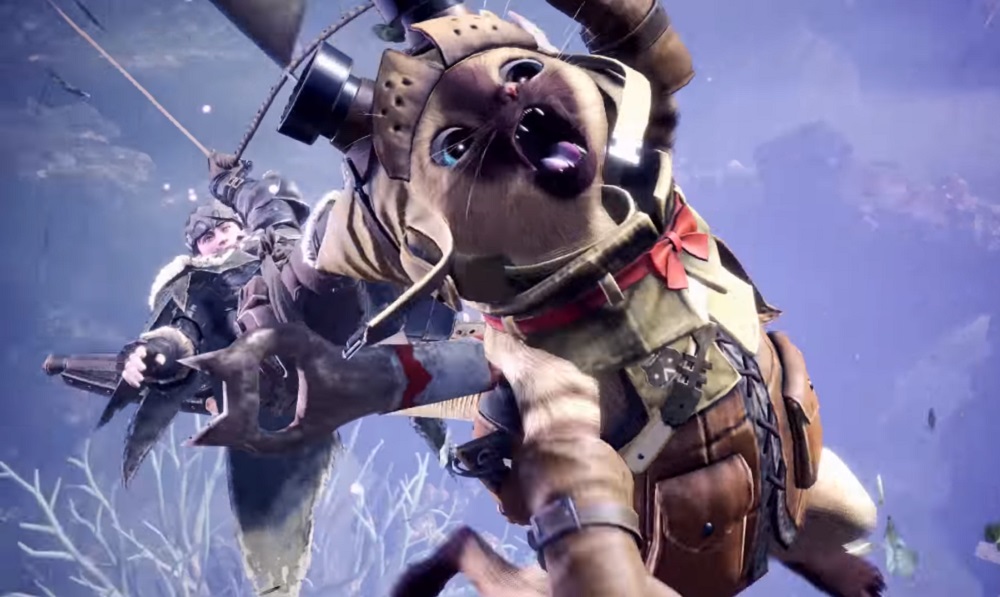 It seems like only last week we were bemoaning the lack of news on a PC port of Capcom’s 2018 masterpiece, Monster Hunter: World. But now, that PC release is finally upon us, and ready to pull in even more converts and, conveniently, even more cash.

In fact, the PC port is already the biggest Japanese game in Steam history, with a whopping peak of 239,779 players jumping into its beautiful landscapes to lay waste to its menagerie of mammoth creatures. This number absolutely smashes the previous record-holder, Dark Souls 3, which had 129,831 players at its peak. Monster Hunter is pushing double that.

This is just another record-bust in the continued dominance of the latest release in the, formerly somewhat niche, Monster Hunter series. Released on PS4 and Xbox One at the start of the year, Monster Hunter: World is already Capcom’s best-selling game of all-time and, with this new PC port, is set to run and run into 2019.

If you want a hand getting started with the PC release, then Destructoid’s Patrick Hancock wrote a neat guide to rebinding your keys more a more ergonomic feel. You can check that out right here. Monster Hunter: World is available now on PS4, PC and Xbox One.