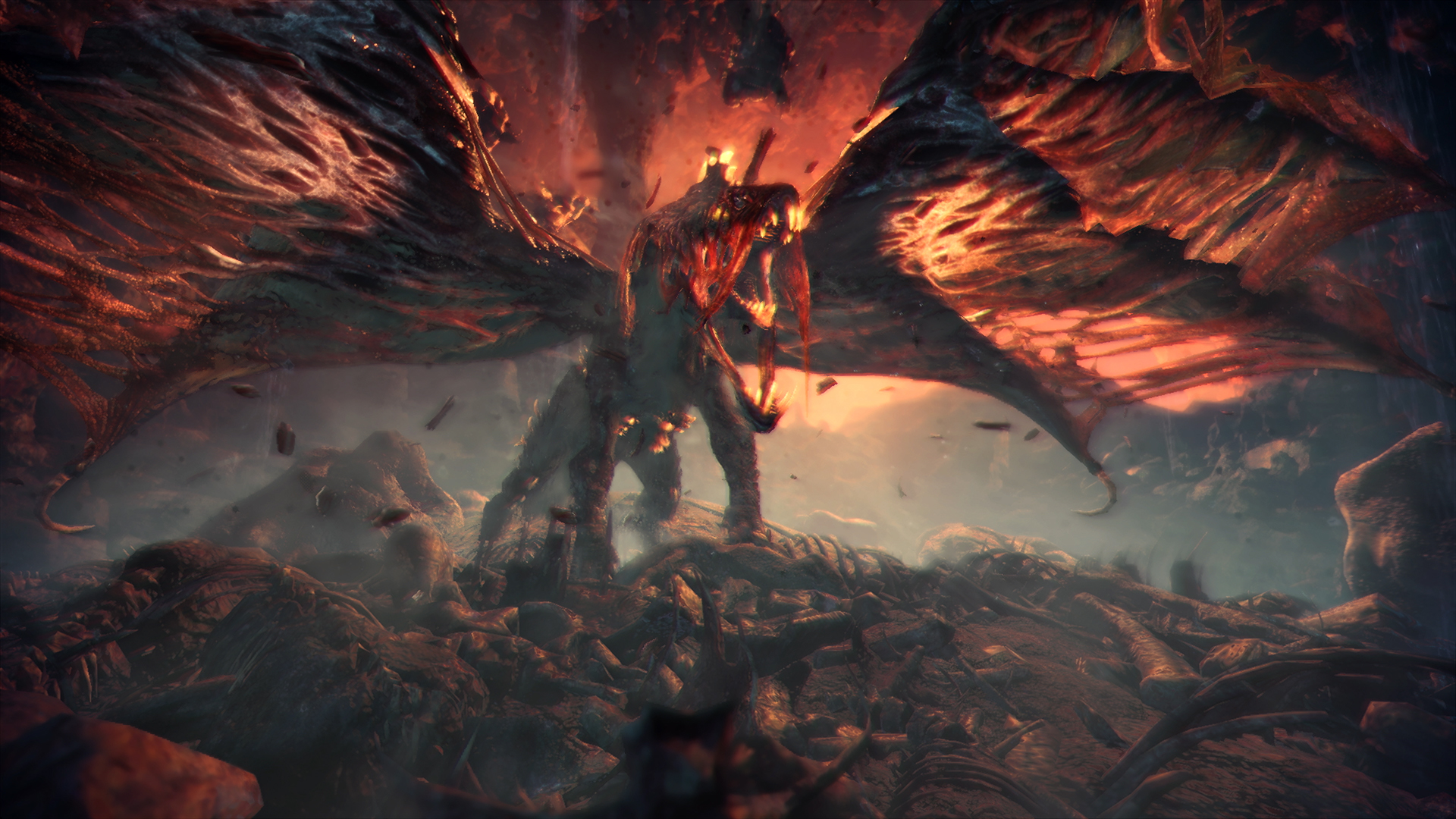 All without the PC version, too

Capcom has announced that Monster Hunter: World has become the fastest shipping title to hit six million units in Capcom’s history. After breaking a series record for shipping five million units in three days, World is now closing in on becoming one of Capcom’s best selling games of all time. While that gets a bit messy with the 724 versions of Street Fighter II, there is a very real chance that World might outsell everything the company has previously put out.

I’m eager to see how many more sales will come in thanks to the PC version. A lot of niche Japanese titles have taken on new life thanks to PC ports, so I have a feeling Monster Hunter will blow up when it finally hits Steam in the fall. I know I’m definitely going to jump in then.