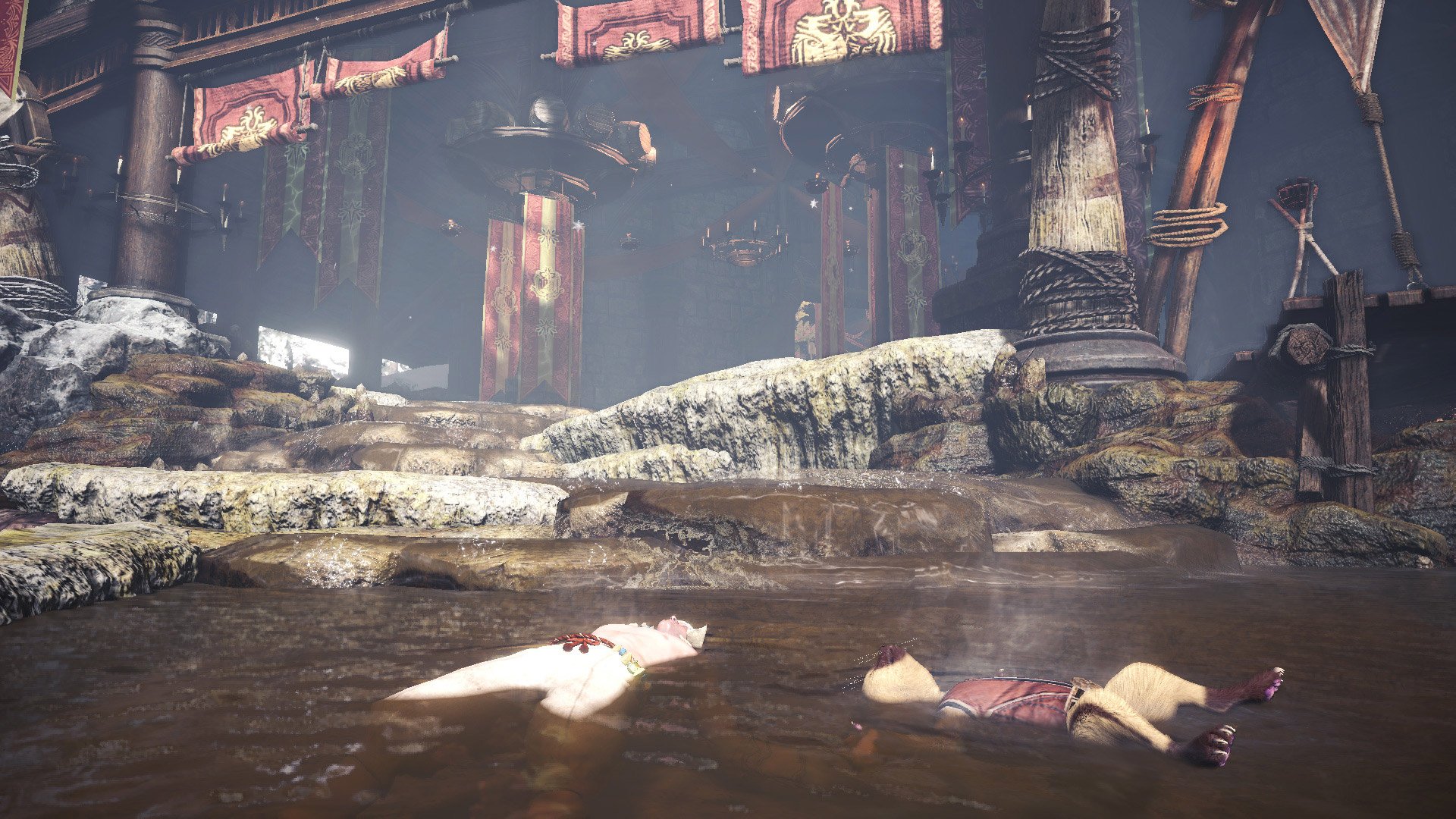 PS4 and Xbox One players can get started in September (!)

Let’s just rip the bandage off right now: If you’re planning to play Monster Hunter World: Iceborne on PC, you’re in for an extra four months of waiting around while console hunters get to work in Hoarfrost Reach. Capcom has confirmed a January 2020 release date for the Steam version of Iceborne.

This news isn’t surprising so much as it is disappointing. As ever, I wish Monster Hunter supported cross-platform character data, even if it was just a one-way transfer from PS4 or Xbox One to PC.

To keep us in good spirits, let’s focus on the positives. It’s all I can do. 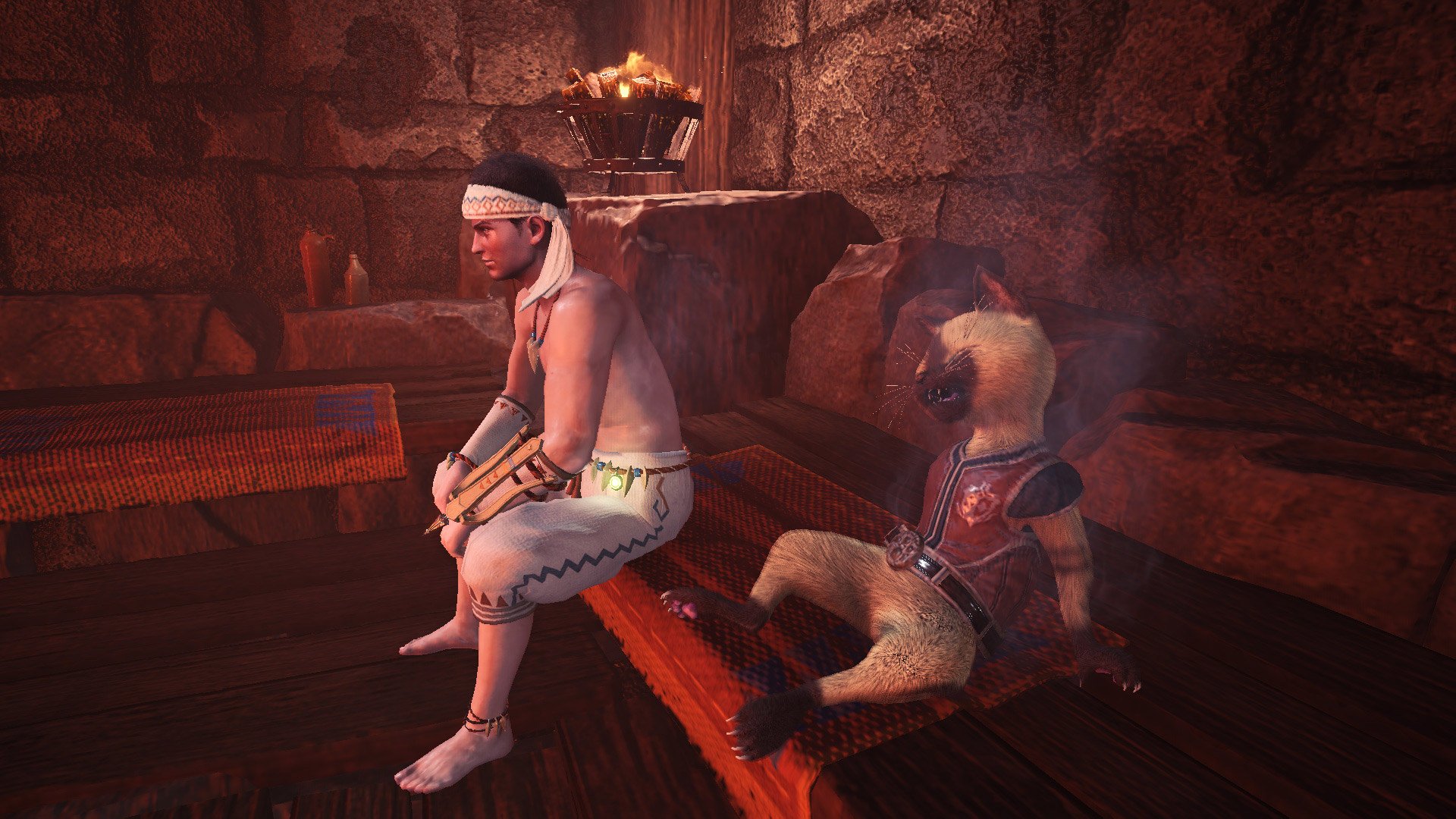 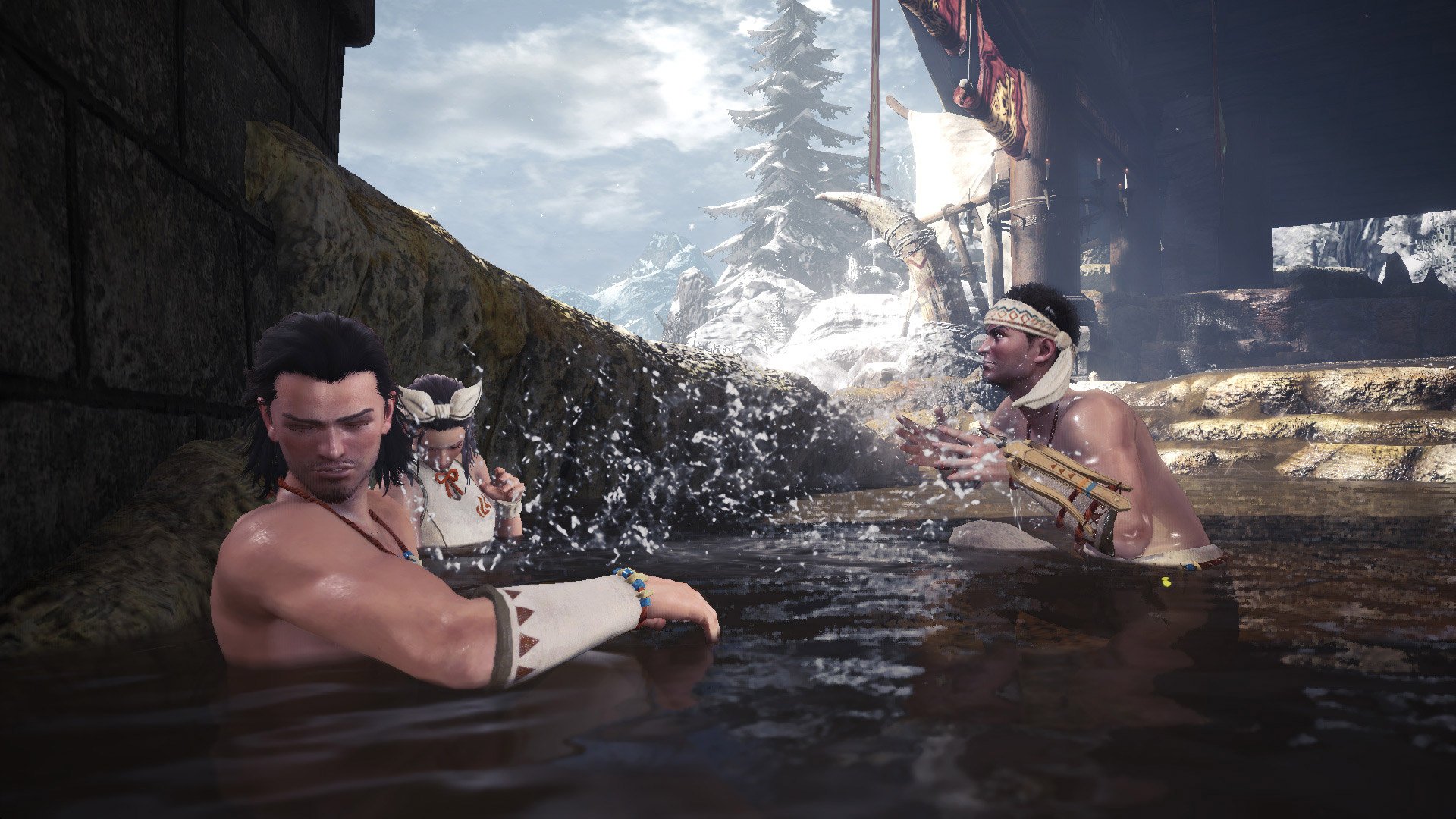 Actually, no – these steamy gems only make the wait that much harder. What have I done?