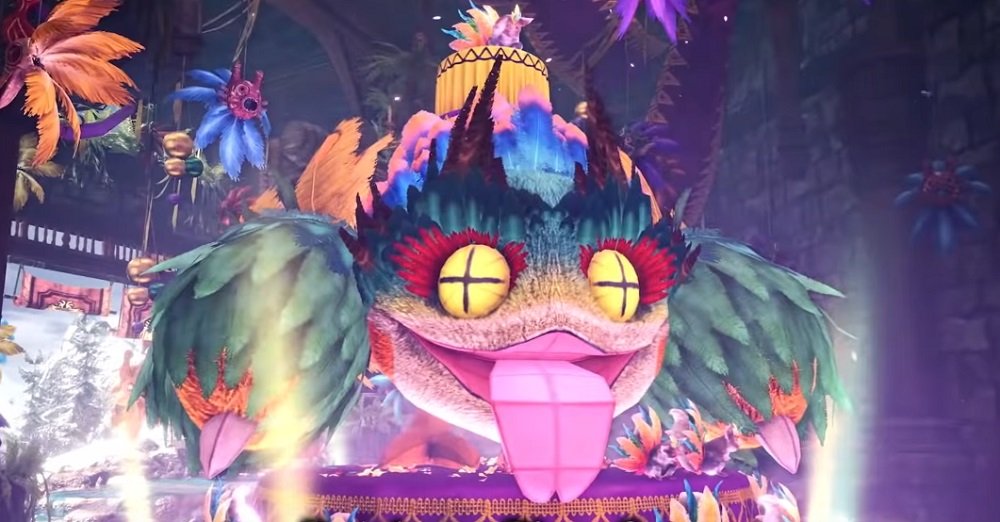 Capcom has announced that the next major update for Monster Hunter World: Iceborne will go live on all platforms July 9. “Title Update 4” was originally scheduled to arrive back in late May, but was pushed back due to development issues pertaining to the COVID-19 pandemic.

Currently, the publisher is keeping the details regarding Title Update 4’s cool new quests, features, and events under wraps, but will reveal all in a new developer diary on July 3. You can check out an advert for this reveal below, and you might want to hold on until the very end for a tease of a familiar – and frightening – face. It looks like recent rumours were true…

In addition to the developer diary announcement, Capcom has also stated that Event Quests will also resume their rotation from July 8, with a brand new quest schedule coming to the official website on July 3. Gather up your best gear, weapons, and allies, it seems that hunting season is open once again.

Oh, and don’t forget that next month will also see the coming of the monstrous Alatreon, who you can check out in a new trailer below. Given that this big beastie has had to wait an extra month to be uncaged, it’s probably in a pretty antsy mood right now. Good luck.