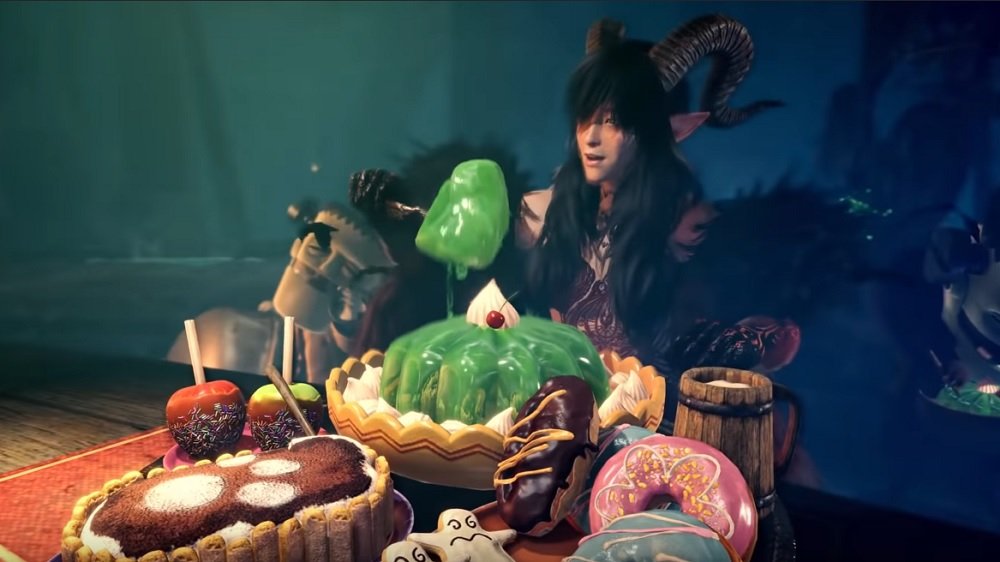 Capcom has released a short trailer for Title Update 5, the fifth and final major update headed toward its blockbuster-selling fantasy epic, Monster Hunter World: Iceborne. The new update will arrive on PC and consoles on September 30/October 1.

Leading the pack in regards to new content is the terrifying return of Fatalis. The infamous Black Dragon has been a part of the MH universe since the series’ inception, and is capable of wiping out even the strongest of heroes with a mere whip of its tail or a powerful blast of fire. Capable of flight, Fatalis brings death from on the ground or up on high, and is a suitable final test for long-time Monster Hunter: World aficionados.

Alongside Fatalis, Title Update 5 will also include more prey in the form of the Arch-Tempered Velkhana, who will also be raring for battle against top-tier hunters. Additionally, a collaboration with Universal Studios Japan brings a new quest in which players can bag new Azure Age gear. Finally, players can’t get into the spooky spirit of Halloween with the return of the “Fun Fright Fest,” bringing goofy gear and decorations to the MH:W world.

While Title Update 5 is the final free update for Monster Hunter World: Iceborne, this doesn’t spell the end of days for the smash hit. Seasonal quests and events will continue going forward, as will returning opportunities to bag exclusive gear players might have missed the first time around. The hunt is far from over…

You can check out Title Update 5’s full patch notes over on the official MH blog.