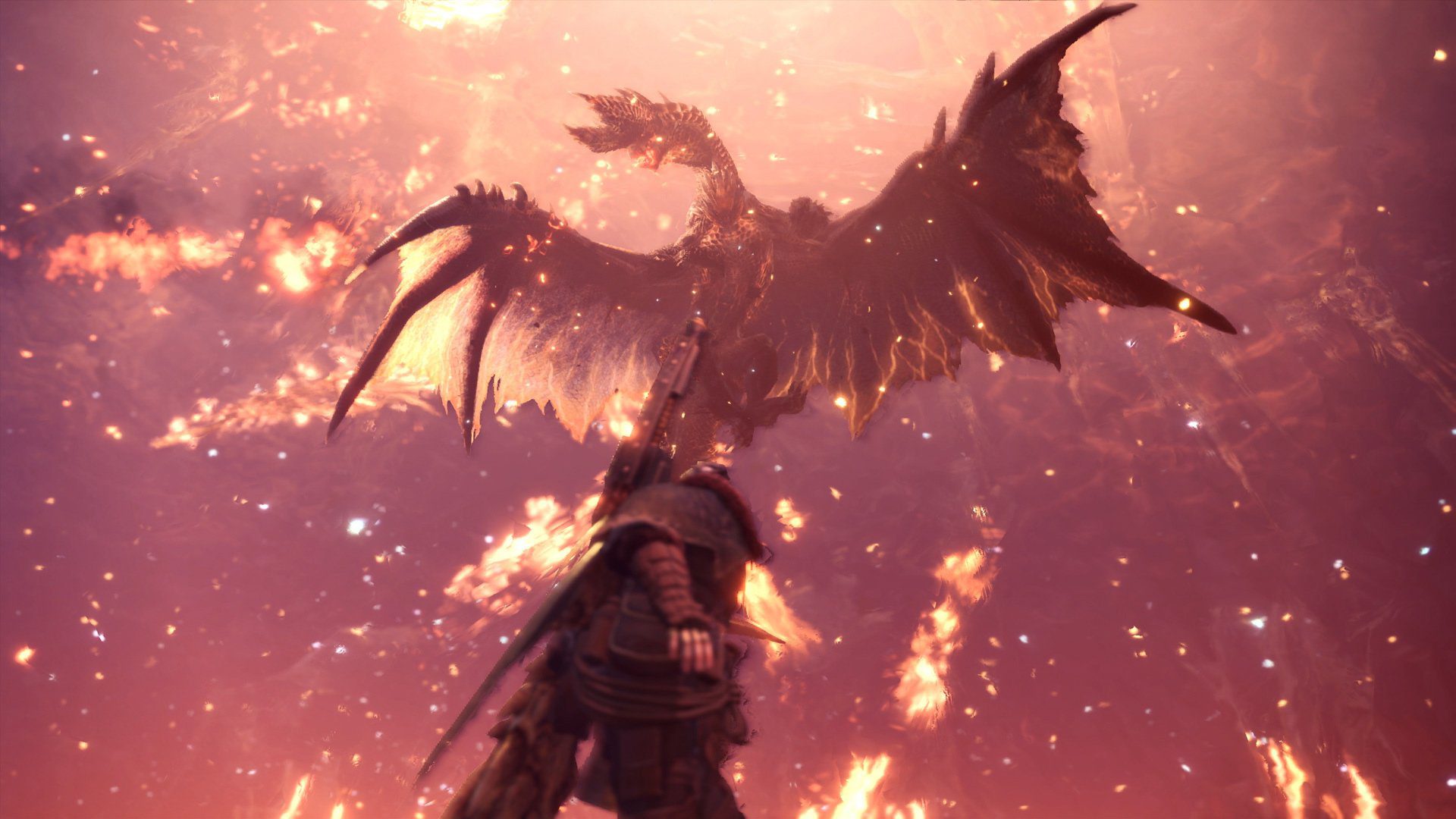 [Update: Capcom is wrapping up Iceborne with one final fight on October 1, and it’s Fatalis.]

If you’ve been wondering what’s next for Monster Hunter, I’m right there with you.

Iceborne is still doing its thing – we’re waiting on the fifth major title update, which will bring another “returning monster” and Master Rank layered armor – but then what? Apart from an eventual sequel to Monster Hunter: World (or heck, even another expansion), I’d love to see something new for Nintendo Switch. I’m getting ahead of myself, but it’s fun to speculate when the series is living its best life.

In the more immediate future, Capcom has begun teasing a significant Iceborne announcement.

#Iceborne Developer Diary: The Final Stand imminent! You won’t want to miss this one…

On Friday, August 28, Capcom will stream a developer diary called The Final Stand at 5:00 a.m. Pacific on the Monster Hunter Twitch channel. “You won’t want to miss this one,” the studio teased.

The aforementioned fifth title update is aiming for a fall release, but that doesn’t necessarily mean Friday’s developer diary is only going to cover that content. We’ll see! The stakes are only rising after Alatreon, and fans are pretty sure Capcom will cap things off with the fierce black dragon Fatalis.

Any pie-in-the-sky wishes? I’m not opposed to a fake-out.