Capcom will reach PC and console update parity in April

Over the weekend, Capcom shared the 2020 roadmap for Monster Hunter World: Iceborne.

Here’s the big takeaway. Right now, PC and console players are running on separate schedules for title updates, but after April 2020, Iceborne‘s content updates will have parity across all three platforms. 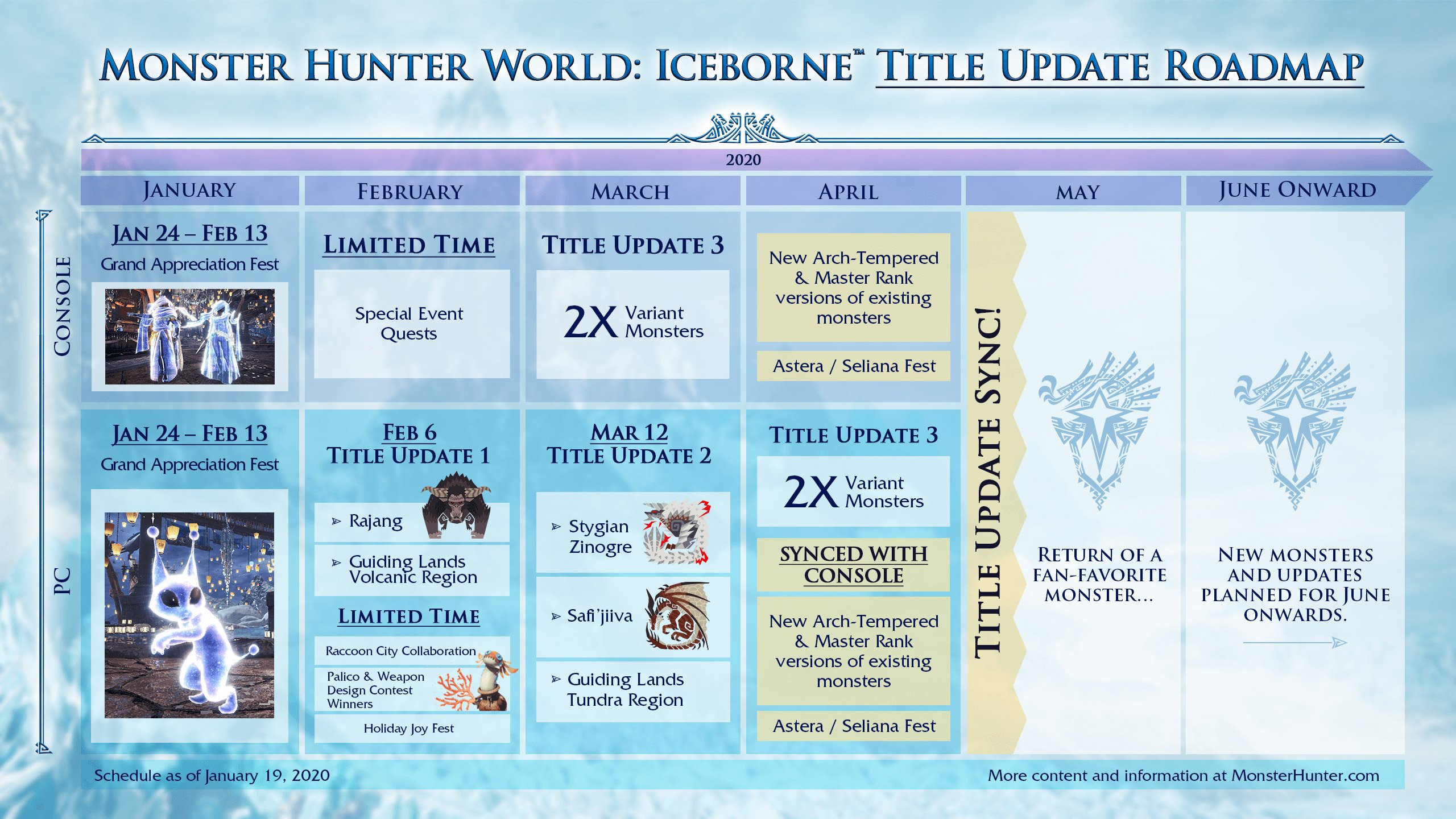 For PlayStation 4 and Xbox One players, Capcom is prepping “limited-time event quests that increase the odds of encountering gold crown monsters, decorations, and Great Spiritvein Gems” from February through March. Then, later in the month, two more variant monsters are joining Iceborne.

For PC players, there’s still some catching up to do before the two schedules start to sync up.

The February 6 title update for PC will roll Rajang and his Volcanic region into the Guiding Lands, and also debut the Resident Evil collaboration event. The next major PC update marks the arrival of Stygian Zinogre, the siege dragon Safi’jiiva, and the Tundra region in the Guiding Lands on March 12. 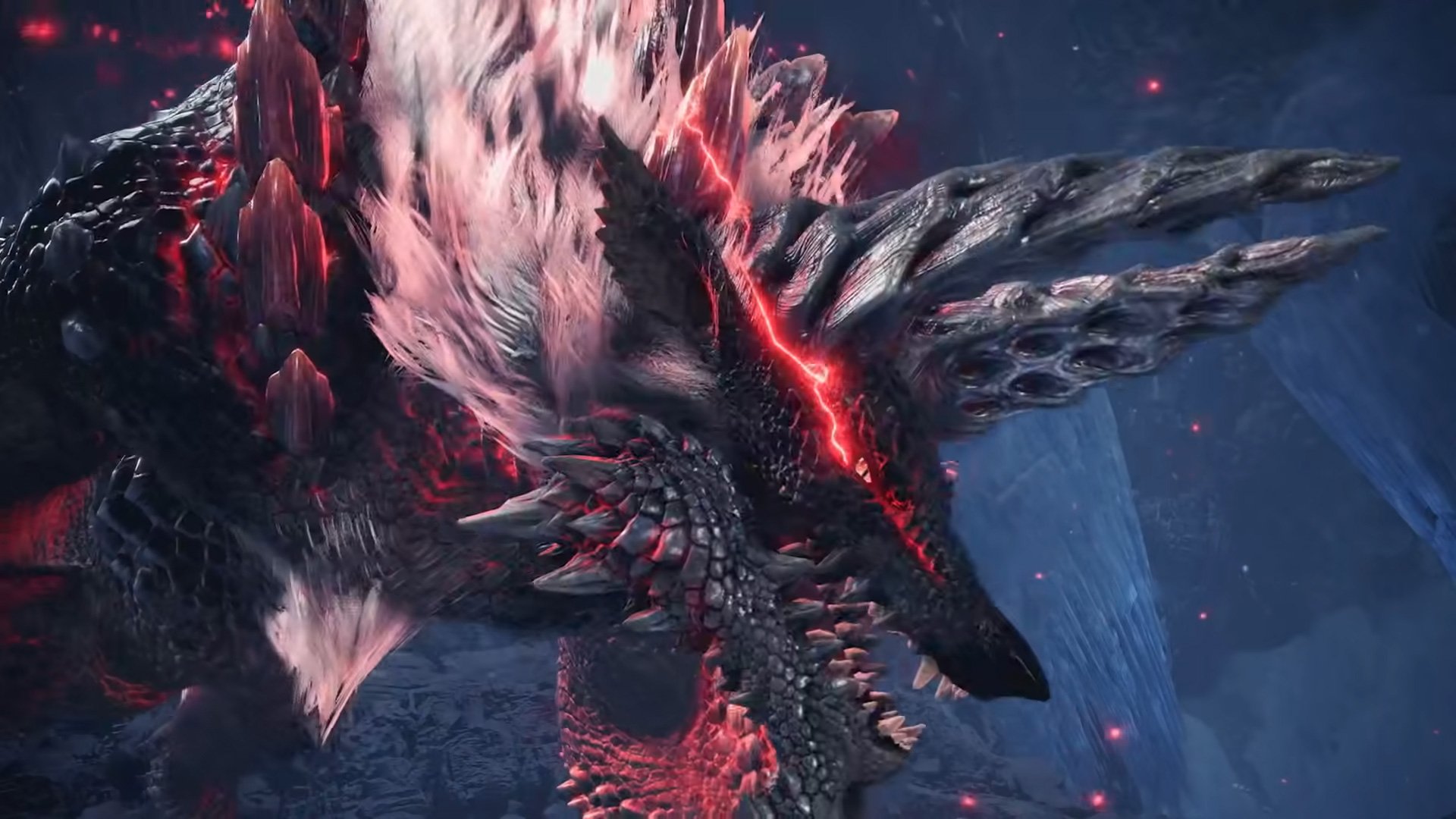 Then, it’s happening: update parity. Arch-Tempered and Master Rank versions of existing monsters are planned for April on PC, PS4, and Xbox One, followed by the “return of a fan-favorite monster” in May. I’m cowering at the possibility of a Master Rank Behemoth hunt, but MR Xeno’jiiva could be fun.

As for the return of a favorite, possible contenders for Iceborne include Gore Magala, Valstrax, and Fatalis. Capcom will want to strike a balance between fan popularity and ease of implementation. There’s also the matter of constantly raising the stakes – the monster can’t be a pushover for veterans.

“More synced updates and additional monsters will be available in June and beyond, with details coming at a later date,” according to Capcom. Iceborne is here to stay and that makes me so happy.

Once we get into June, I’ll become increasingly curious about how Iceborne will handle next-gen.