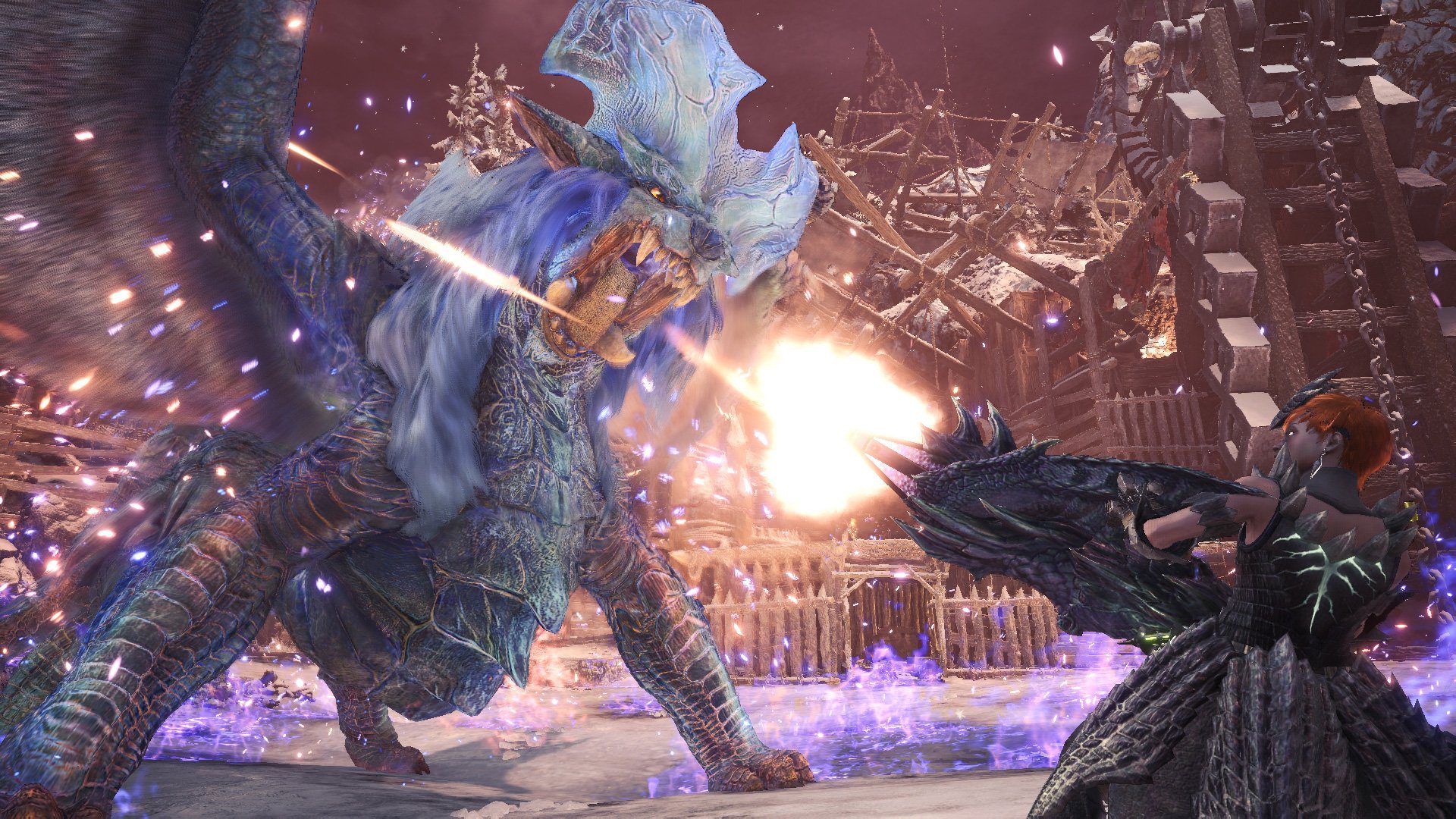 Update 15.10 will let you tone down Safi’jiiva for solo play

Fatalis may be behind us – well, some of us – but Capcom isn’t done updating Monster Hunter World: Iceborne. The next drop is coming in “early December,” and it’ll permanently open up “virtually all” event quests. You won’t need to worry as much about schedules and the simmering stress of missing out.

ðŸ‰ Safi’jiiva Siege can now scale for one or two Hunters.
ðŸŽŠ Astera/Seliana Fests will rotate every 2 weeks.
ðŸ“œ Virtually all Event Quests will be live. pic.twitter.com/J8Kwr9XBOM

Once update 15.10 is released, there will be a two-week rotation for the Astera and Seliana Fests. Iceborne will also bounce back and forth between Kulve Taroth and Safi’jiiva every two weeks.

In arguably even sweeter news, the multiplayer-centric Safi’jiiva Siege is about to give solo players a fighting chance – the quest can be scaled down to one or two hunters once the update kicks in.