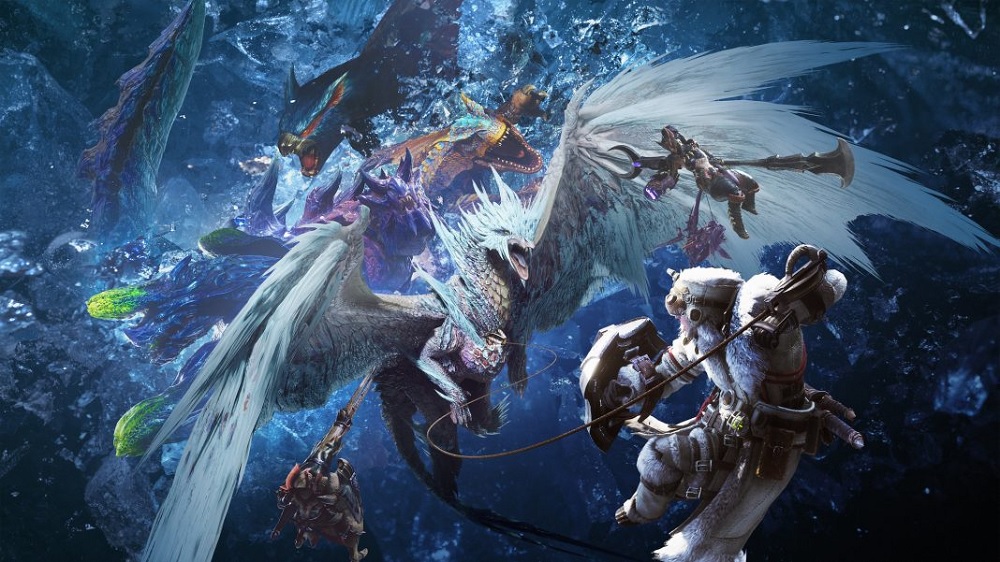 Capcom has proudly announced that Iceborne – the DLC expansion to the amazingly-popular Monster Hunter: World – has raked in over four million global sales to date, across three formats, in both digital and physical form.

The snowy expansion, which launched on consoles back in September, reached the new milestone following its release on PC last week. The impressive number is just the latest success for the epic adventure title, which has sold over 15 million copies since its launch back in January 2018, long-confirming it as the most successful release in Capcom’s storied history.

In a statement on the official Capcom blog, the developer/publisher spoke of its plans to grow both the game and its respective brand over 2020, making mention of the Monster Hunter World: Iceborne XR Walk attraction opening at Universal Studios Japan, and the upcoming movie adaptation, which hits cinemas this September.

Monster Hunter World: Iceborne is available now on PS4, PC and Xbox One.