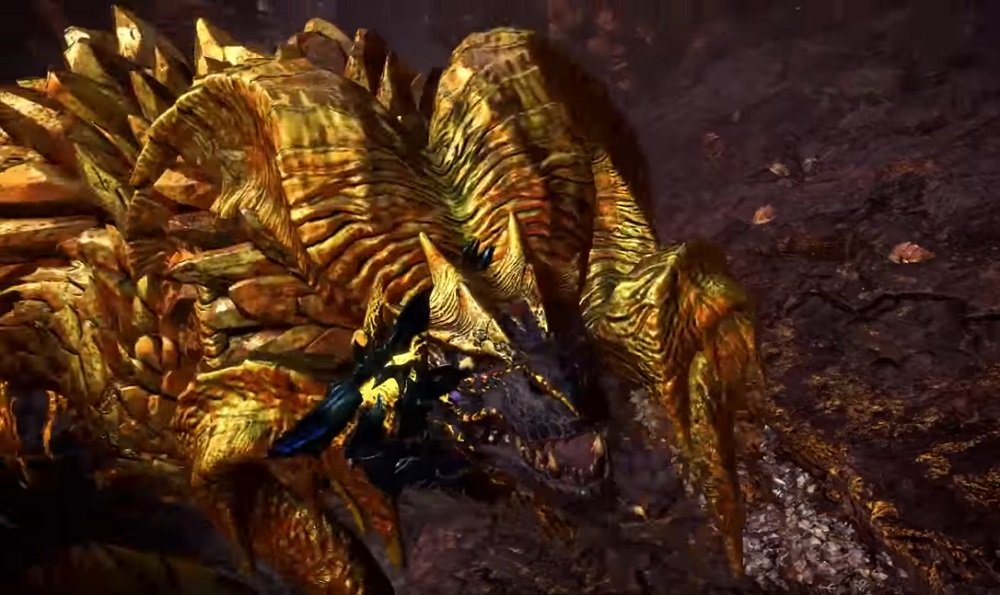 Will launch on all platforms simultaneously

Capcom has announced that the next update for its blockbuster adventure title Monster Hunter World: Iceborne will go live in-game April 23. This will be the first update to arrive simultaneously on consoles and PC, setting a precedent for all future updates.

As part of the April update, two new behemoths are being thrown into the hunting grounds. The Master Rank Kulve Taroth Quest will see the shimmering, regal-looking Elder Dragon return bigger and meaner than ever before. Taking down this beast will reward brave hunters with new materials with which to craft Kulve Taroth armour and weaponry.

Also up for the ruck is the fearsome Arch-Tempered Namielle. This massive winged creature is one of the toughest creatures added to Monster Hunter: World to date, so better bring your A-game for this battle. Again, defeating the Namielle will reward players with the materials necessary to craft themed gear. Check out the official Event Quest Schedule to see when these monsters will be visiting your neck of the woods.