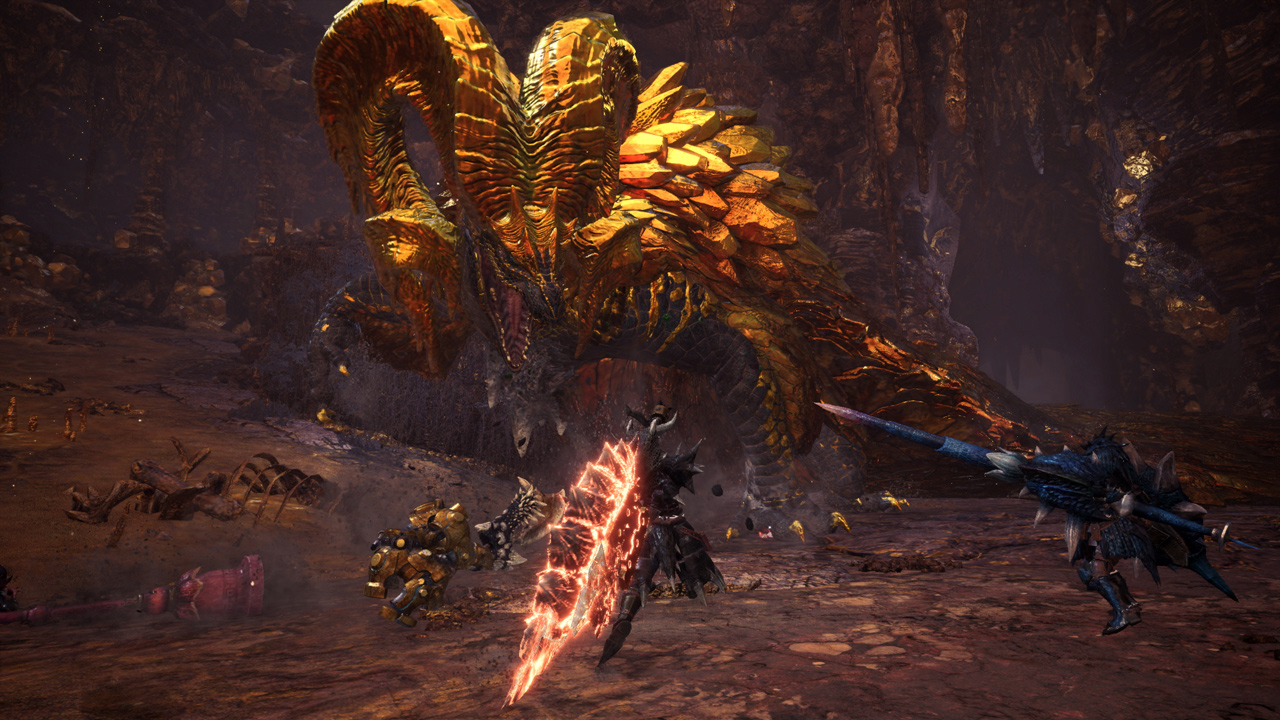 We can finally sort our investigations

It’s a heck of a week for Monster Hunter World. Capcom is prepping a free update for April 18 at 5:00pm Pacific that adds the shiny Elder Dragon Kulve Taroth. The beast will only be around for a limited time as part of a new Siege quest type, and it’s going to require a team effort to take it down.

Players will need to group up in the Gathering Hub for the Siege on Kulve Taroth. “Up to four parties of four hunters each can team up and contribute progress, work together to collectively break more parts, and reap greater benefits of hunting the same Kulve Taroth,” according to Capcom. The game mode balance is the same “regardless of the hunting party size,” and SOS Flares can’t be used.

Along with golden armor, there’s also new layered armor sets up for grabs.

Capcom has a number of enhancements and tweaks, too. Highlights include sorting options for investigations, the ability to cultivate ivy at Botanical Research, and a less jarring camera that won’t force you to look at your Scoutfly trail when you’re fast traveling or returning to camp after fainting.

Oh, and Flash Pods will have diminishing returns when used against Tempered Monsters. Good luck!