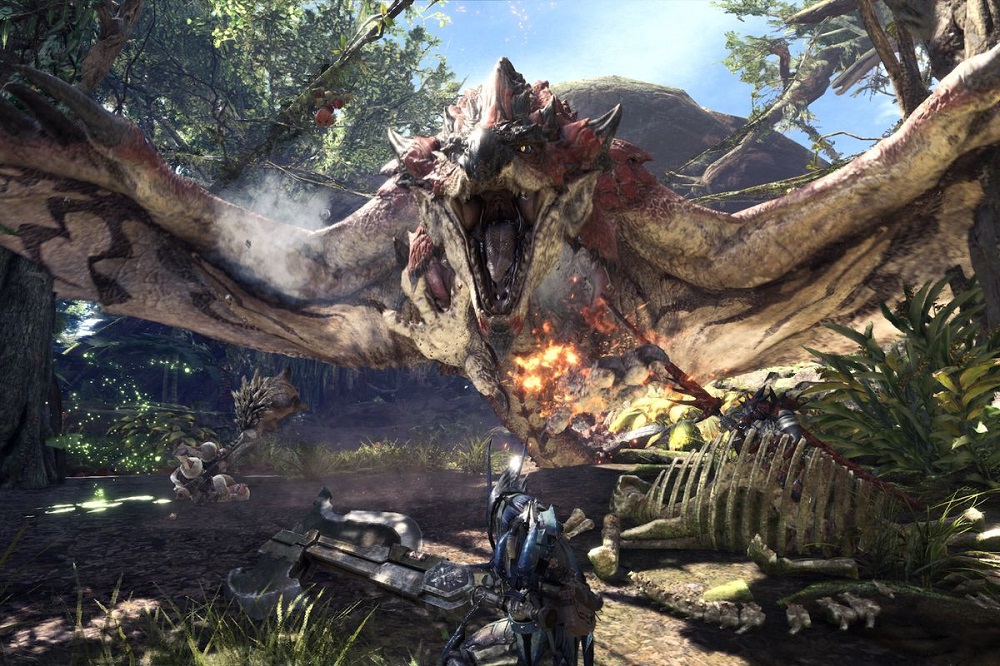 At last night’s Game Awards, the giant-slaying Monster Hunter: World deservedly earned the Best Role-Playing Game award, which was collected by the producer of the Capcom juggernaut title, Ryozo Tsujimoto.

Tsujimoto also took time to make note to fans that a special announcement was coming pertaining to the blockbuster title. An announcement that would “make everyone happy” and that we can expect to hear “in a few days”.

Launching on PS4 and Xbox One in January of this year, before following up on PC in Fall, Monster Hunter: World fast became Capcom most-successful video game of all-time, shifting somewhere in the region of 11 million copies across the three platforms to date. Stay tuned to Destructoid for news of this happy announcement as it happens.

Monster Hunter: World is available now on PS4, Xbox One and PC