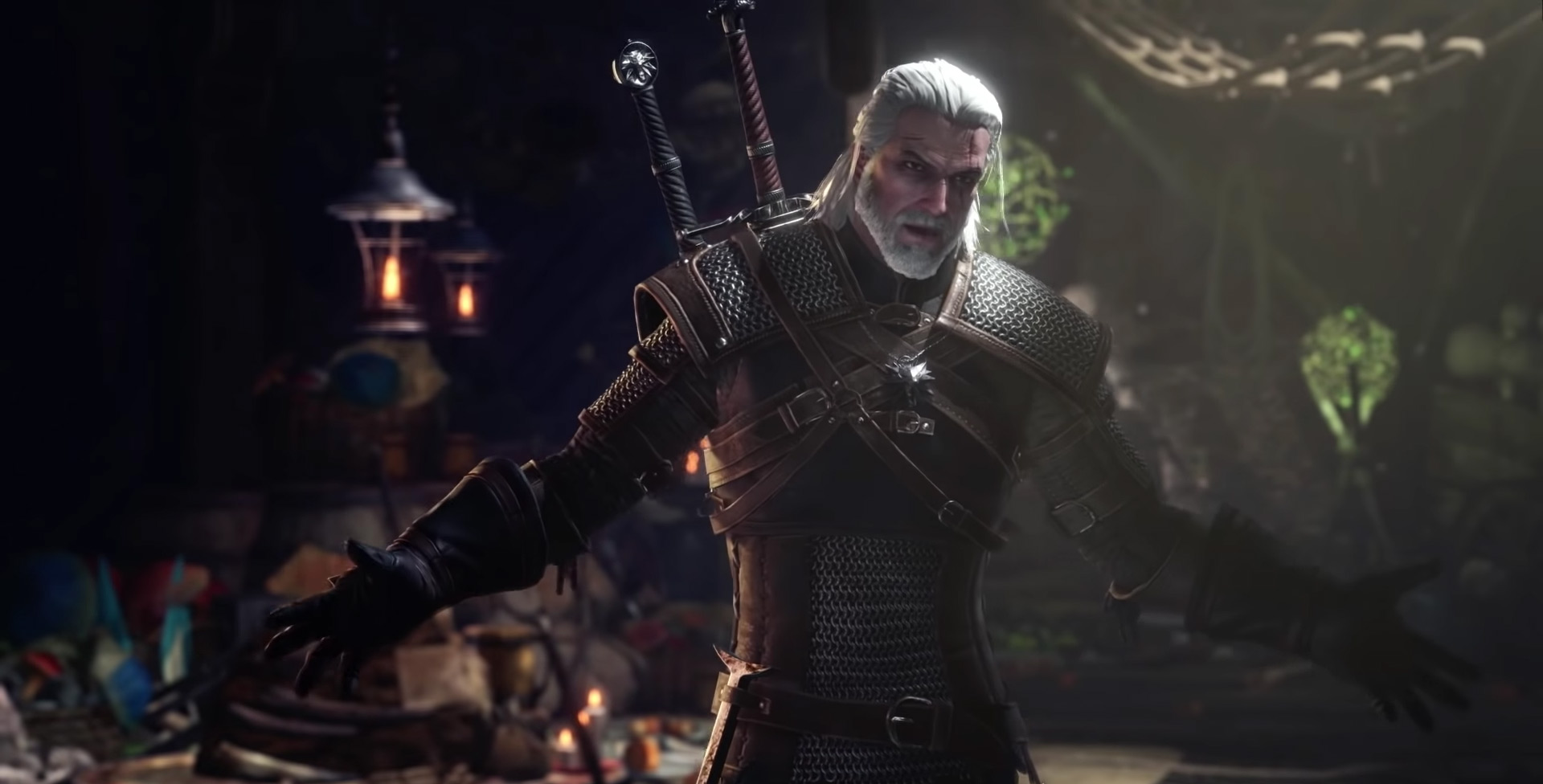 PS4 and Xbox One first, followed by PC

The free Witcher crossover for Monster Hunter: World has penciled in February 8, 2019 for its release day. As is often the case, the console versions are up first, while PC players need to remain a little more patient for their title update. Geralt will show up in the PC version of World “at a later date.”

The screenshot potential alone is terrific — just imagine Geralt hunting down a certain cheeky egg-stealing bird wyvern — but what does the update actually include? While Capcom hasn’t detailed many specifics yet, this trailer caps off with the grizzled adventurer entering the New World through a portal.

As we heard from Monster Hunter producer Ryozo Tsujimoto, “The quest for this collaboration is really unique because it mixes Monster Hunter: World gameplay along with the RPG elements of The Witcher 3: Wild Hunt to create a really fresh experience we think is going to appeal to fans of both series.”

Offering slightly more tangible clues about the team-up, CD Projekt RED noted that the Monster Hunter x Witcher update “will span a series of Witcher-inspired quests,” with voice actor Doug Cockle reprising his role as expected. Out in the field, Geralt will “utilize his signature fighting style, seamlessly blending swordplay, combat magic, and an assortment of monster hunting equipment.”

My expectations might be unrealistic with the meaty Iceborne expansion probably eating up Capcom’s time and energy this year, but it sure would be cool to see a creature from the Witcher bestiary in Monster Hunter: World similar to the time Final Fantasy‘s Behemoth rained on everyone’s parade. (Sorry, SOS players.) Who’s the most suitable candidate? The Griffin? In terms of aesthetic, feasibility, and player recognition, that’s my go-to pick. I’d better scrounge up flash pods just to be on the safe side.