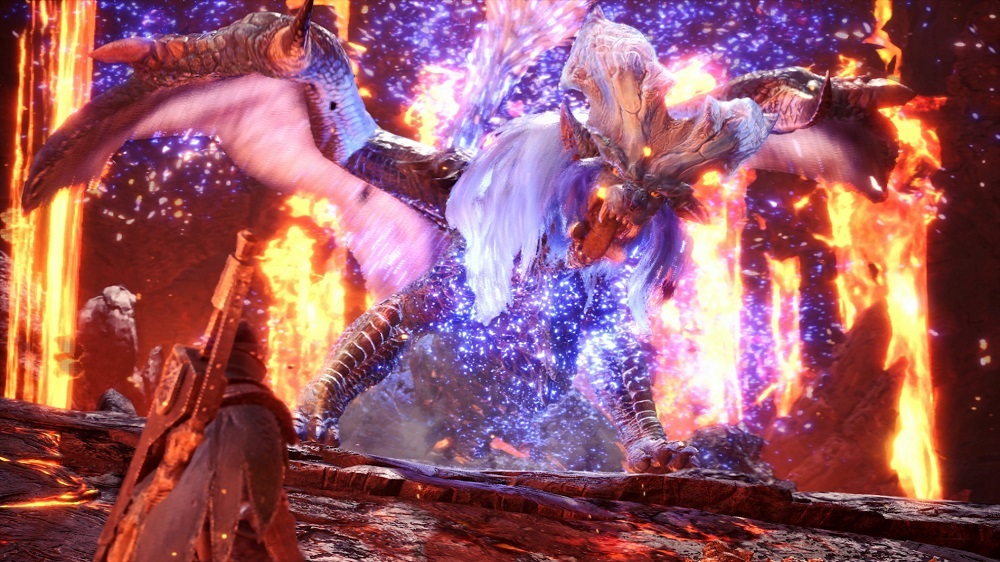 Capcom looks back at blockbuster brand

Capcom has released a video for the 15th anniversary of their track-and-trap adventure series, Monster Hunter. The clip looks at the slew of titles released over the past decade and a half.

From 2004’s Monster Hunter to 2018’s Monster Hunter: World the franchise has spanned several generations and appeared on multiple platforms, including PC, consoles, arcade and even mobile devices. Outside of video games, Monster Hunter has also taken the form of a card game, an anime series, and an upcoming Hollywood feature film.

To date, Monster Hunter has shifted a massive 50 million units, around 12 million of which are entirely from Monster Hunter: World, Capcom’s best-selling video game of all time. No doubt the incredible success of MH:W has secured the series future for many years to come. Monster Hunter: World is available now on PS4, Xbox One, and PC. Its first major expansion, Iceborne, is expected to launch in Fall.