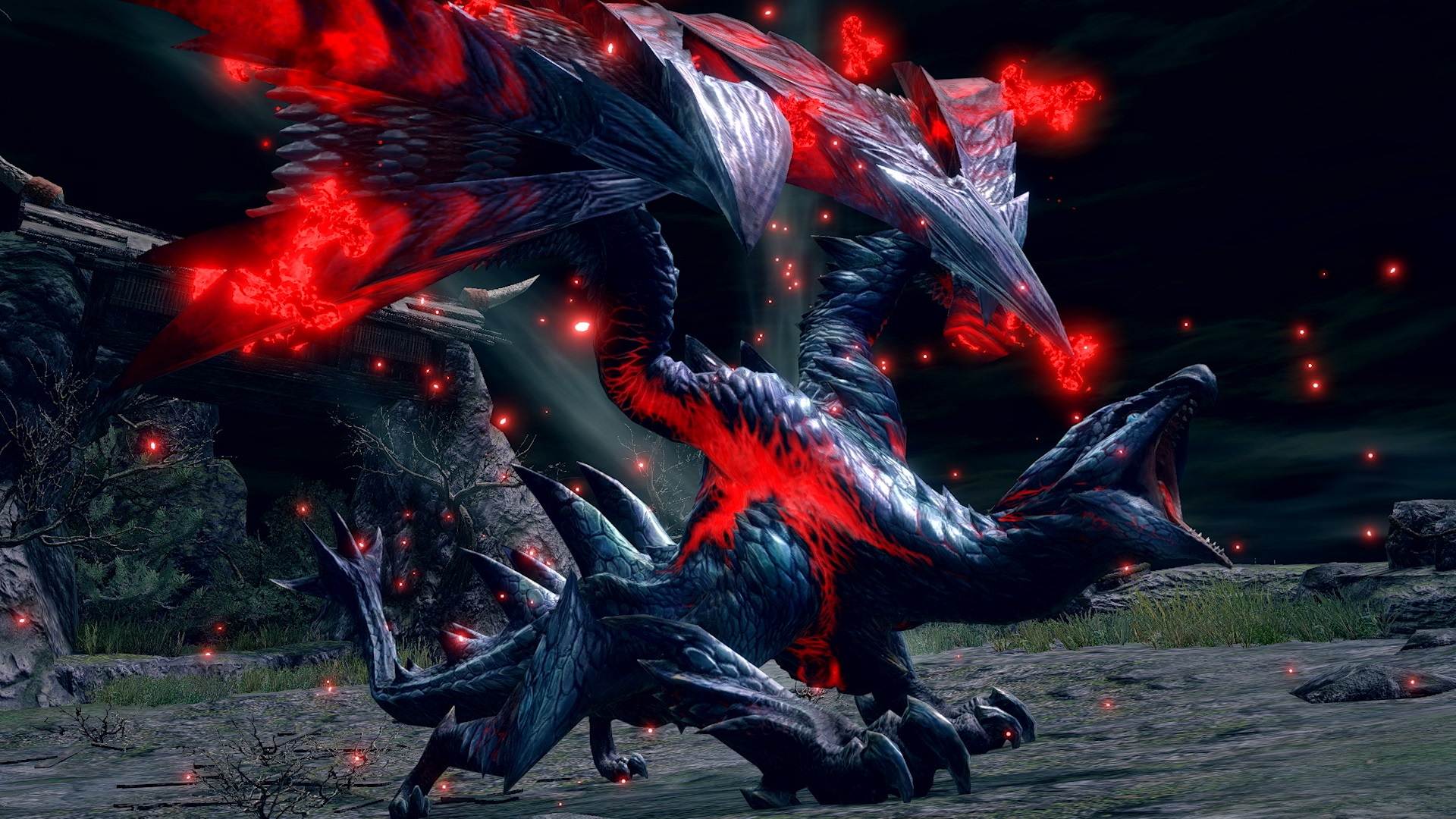 Plus some new monsters to hunt

Monster Hunter Rise is getting another update to end the month, and alongside some new creatures to take down, this also includes a new ending for the story.

Announced during today’s Monster Hunter Rise stream, the Ver.3.0 update will go live at 1 a.m. BST on May 27, which means U.S. players can get a hold of it later tonight. The update is free for all players, and alongside a new ending, also adds the Crimson Glow Valstrax and Apex Zinogre.

Capcom also laid out the road ahead for Monster Hunter Rise, which includes several more free updates for players. Three Capcom collaborations are due from mid-June through August, as well as more DLC and event quests.

It’s nice to Monster Hunter Rise not only get a full ending, but so much post-launch support. It’s definitely a good reason to boot back into your village and hunt some more monsters.