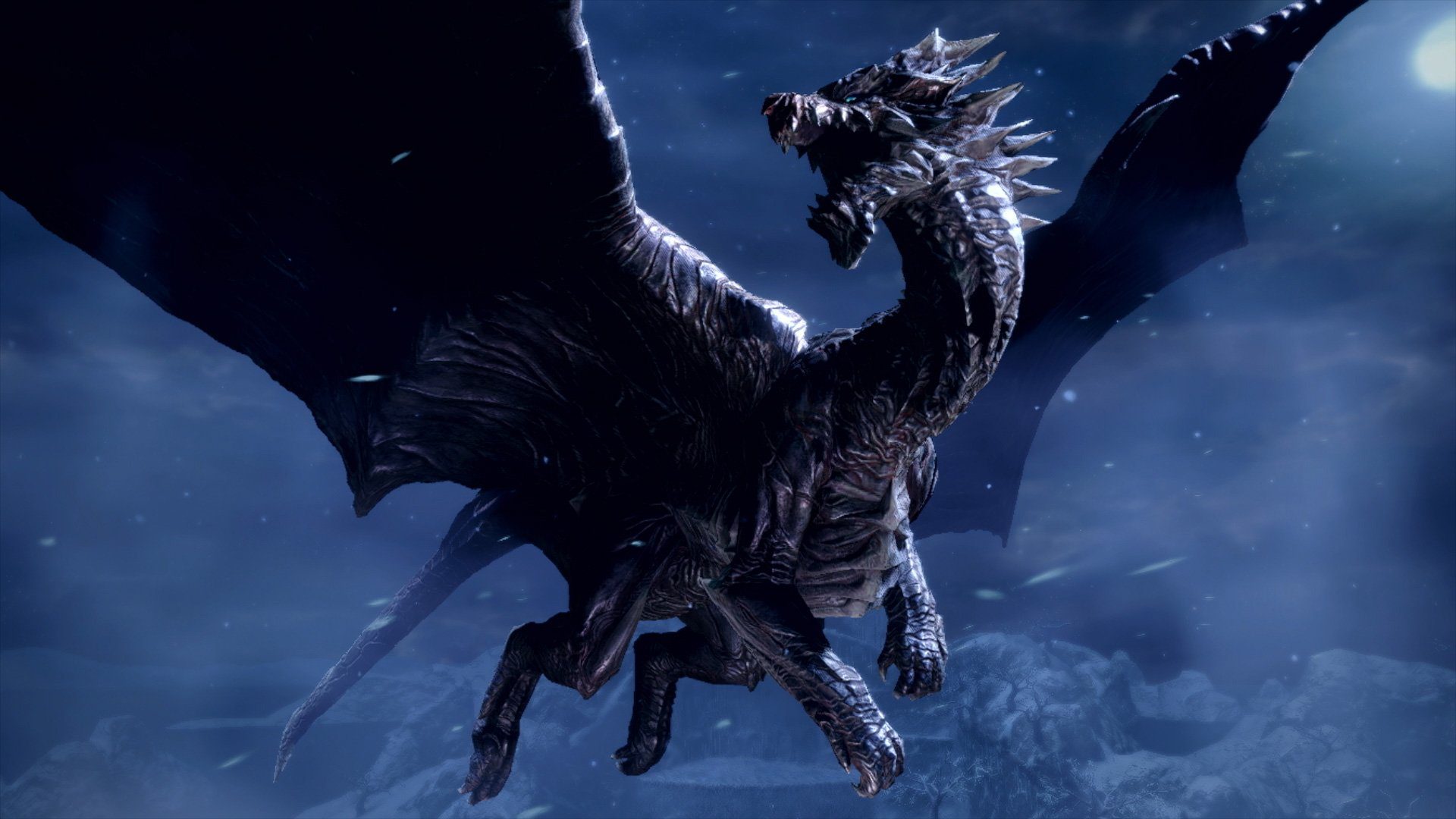 Monster Hunter Rise is set to get its big 2.0 title update soon, and it’s coming with more than just a few new ways to hunt. Some monsters making a return are always notable, but there are also some new ways to grow outside the hunting grounds, too.

Let’s start with the big beasties. Apex versions of Diablos and Rathalos are on the way, as well as Teostra, Kushala Daora, and Chameleos. They all look fearsome in their own right, and I’m already seeing reactions from Monster Hunter veterans that make me eager to hunt these massive creatures. The update goes live at 12:00 a.m. UTC on April 28, which means it hits later today for U.S. players.

Another big change is that once you’ve updated to Ver.2.0, the Hunter Rank cap (previously set at 7) will be removed depending on how far you’ve progressed in the Hub Quests. Once it’s gone, you can start earning Hunter Rank points, opening up new Rampage Quests, Arena Quests, and advanced single player quests.

Unlocking the cap will also let you forge layered armor, so you can alter your appearance without worrying about stats. Wear the numbers you want, with the look you like!

There are a few other bonuses, like specific quests for Apex monsters and Magnamalo appearing in Rampage Quests, as well as some Event Quests. The updates don’t end with Ver.2.0, though; during today’s digital showcase detailing the update, Capcom confirmed Ver.3.0 is set for the end of May, and will bring several new monsters, as well as a new ending for the game.

It sounds like there’s a lot more Monster Hunter Rise ahead. The base game was already pretty solid to start, and with even more post-launch content ahead, it seems like the series has found a comfortable home on the Switch. There’s at least one player who’s going to have a lot more work ahead of them with all these new monsters…