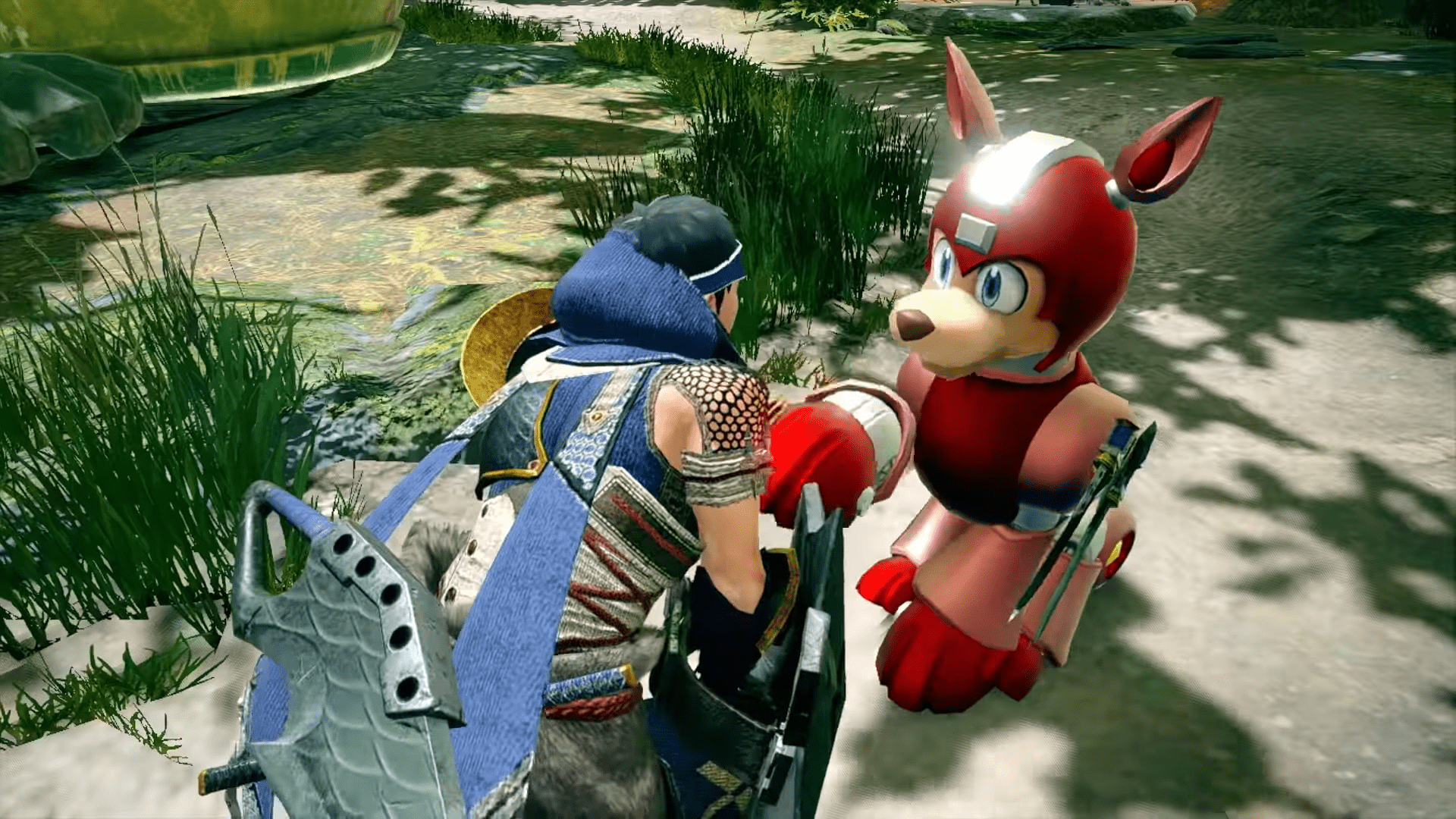 The Rise x Mega Man collab is actually arriving on September 24, and will be focused entirely on a “Rush as a Palamute” layered armor skin set. On that date you just need to clear the event quest, then you’ll get the costume. In the below video we get a good look at the pup in action, including the ability to use its jets (!) as a dash.

It also seems as if you’ll be able to use different color schemes with Rush, as the collab clip showcases yellow, blue, and purple variants beyond the classic red. At the end of the video, Capcom teases a fifth collaboration in the fall. Monster Hunter Rise has been a pretty fun ride, and although folks want more substantial content, I’ve enjoyed my time with it overall and these cute little collabs.

It’s also interesting to see Capcom bring out Mega Man front and center like this, like the last mainline game they shipped wasn’t in 2018. It’s about time to show us more than just a mobile (gone Steam) title!