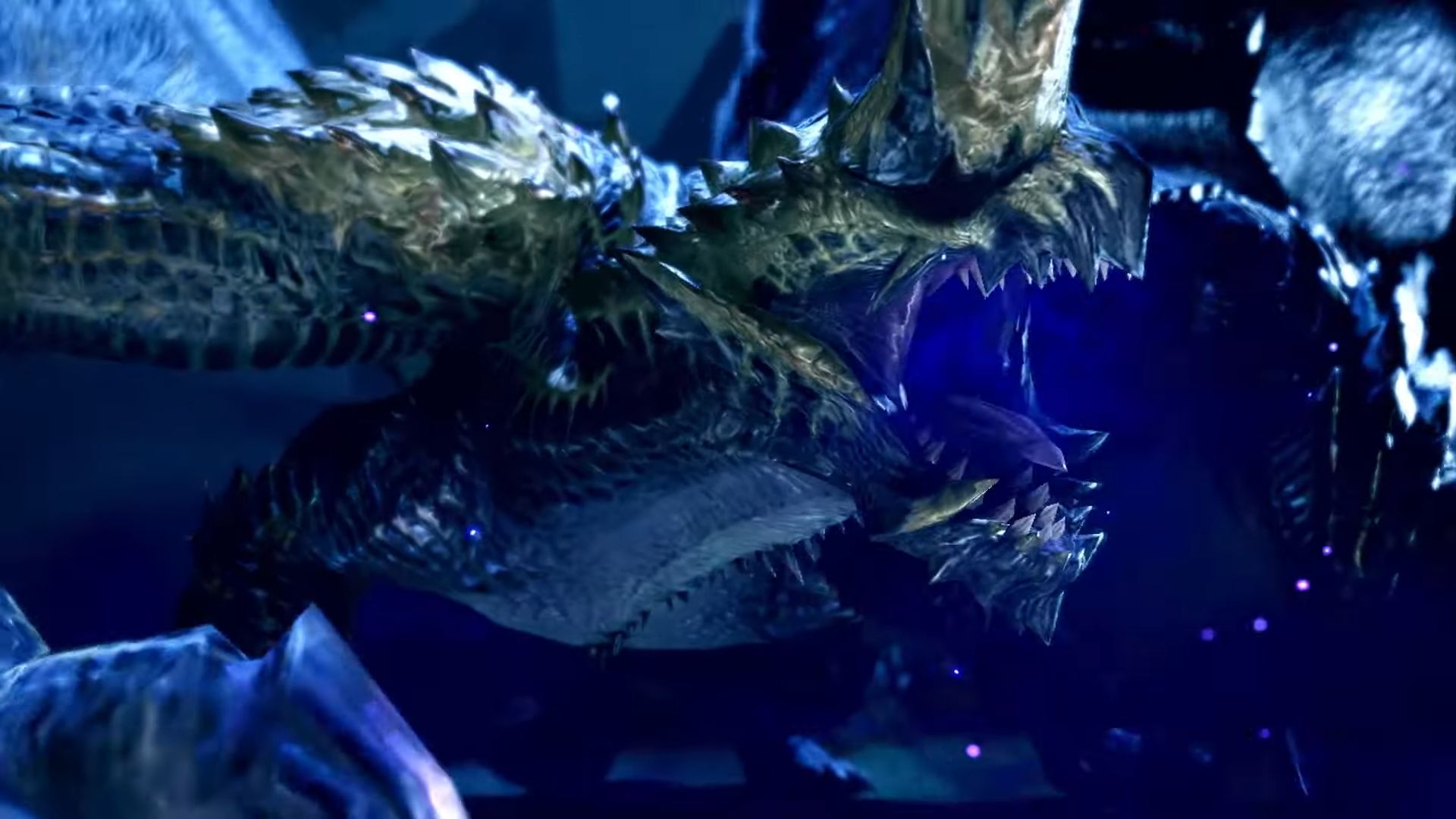 Followers can tag along for more adventures

Free Title Update 3 rolls out on November 24, for everyone who owns Monster Hunter Rise: Sunbreak. The expansion’s currently available, on both Nintendo Switch and Steam.

This update includes, of course, more monsters. Plenty of big new baddies will be available to hunt, including the giant Chaotic Gore Magala. They seem like a bad time.

If your friends are too intimidated by the hunt, you can always call on Followers. The AI companions had events like Follower Quests, which let the various NPCs of Monster Hunter Rise team up with you for a special trek.

Weekly event quests are in store too, which will have unique rewards for hunters who finish the quests. And if you want even more cosmetics, there’s some paid DLC in store for Sunbreak.