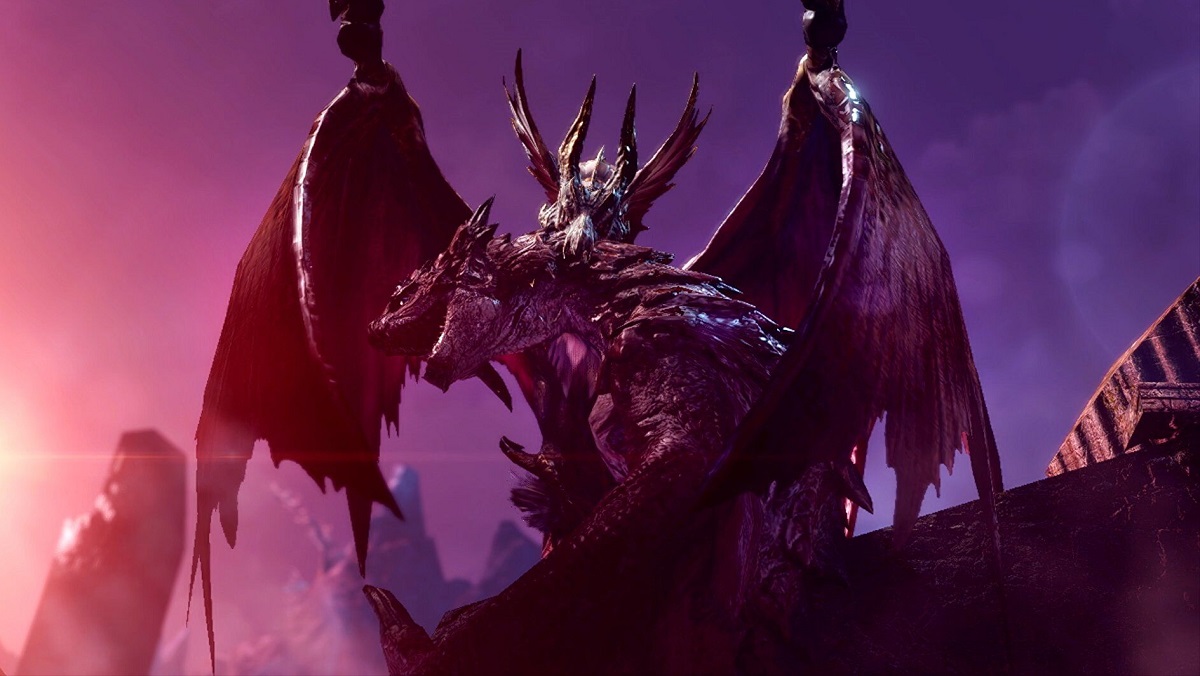 Sunbreakin’… And you just don’t stop!

Released in June 2022 for both Nintendo Switch and the then-debuting PC port of Monster Hunter Rise, the Sunbreak DLC brought with it the epic “Journey to the West” story expansion, along with a huge litany of new locations and both new and classic monsters pulled from the long, long legacy of the Monster Hunter franchise, such as the terrifying flying wyvern, Astalos. The Sunbreak expansion enhanced Monster Hunter Rise‘s combat mechanics for smoother, more exciting beast battles.

We're thrilled to share that Monster Hunter Rise: #Sunbreak has sold more than 5 million units worldwide across Nintendo Switch and PC/Steam! Thanks for your support!

Accompanying a lovely piece of artwork — posted to Twitter to commemorate the Sunbreak sales announcement — Capcom noted that it would be producing a special in-game pack for all players to celebrate hitting the five million milestone. We can likely expect more details on this DLC in the coming weeks. The success of Sunbreak only cements the incredible global growth of the Monster Hunter brand in the past five years, initially driven by the staggering worldwide success of 2018’s Monster Hunter World which remains as of this writing, the best-selling Capcom release of all-time.