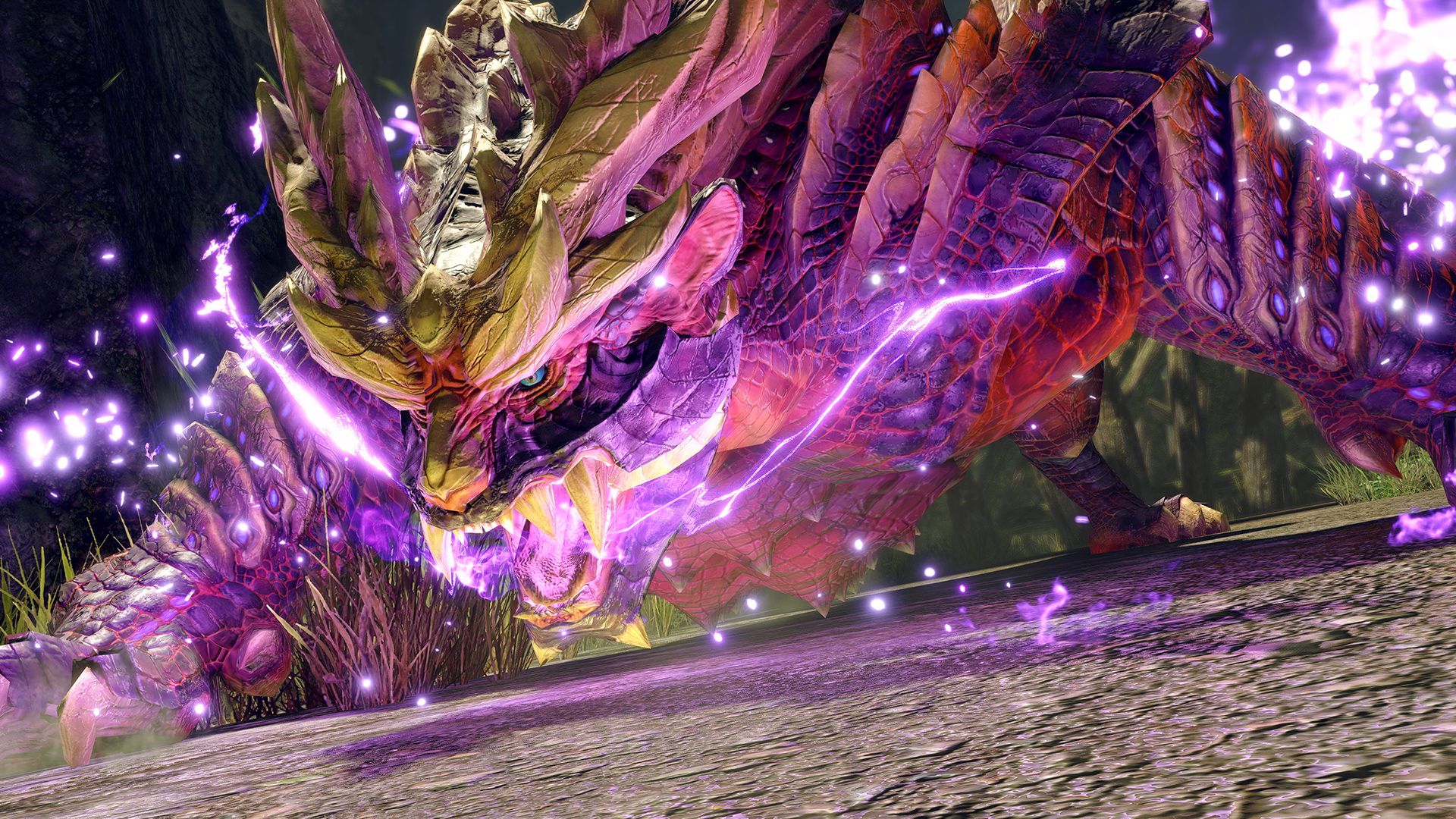 The Monster Hunter party starts up on new platforms

Monster Hunter Rise is officially making its way to new platforms. Rise will launch for PlayStation 4, PS5, Xbox Series X|S, and Xbox One on January 20, 2023.

Initial leaks teased the info, and today, Capcom and the console manufacturers are confirming it. Monster Hunter Rise is heading to PlayStation and Xbox, and it’s also launching onto Xbox Game Pass for cloud, console, and PC on January 20.

Alongside the new platforms, some will also be getting some new features. The PS5 and Xbox Series X versions will get 4K and 60 FPS support, and PC will receive optimized keyboard and mouse controls. Advanced graphics settings are also coming to PC.

Across the board on PlayStation, Xbox, and PC, players will be able to turn on special screen filters. These can make the world Black and White, Sepia, Japanese or Warring Lands-style, to add a bit of a different look to the action. 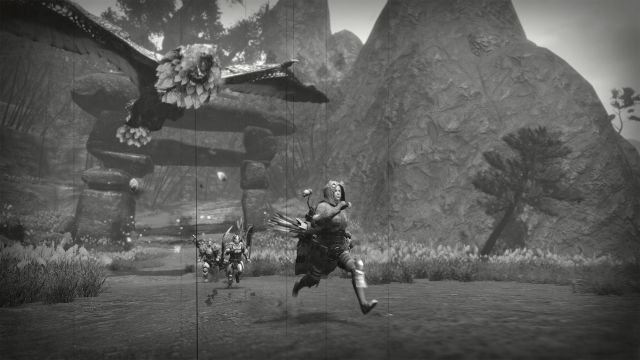 More Hunters are on the way

Voice Chat is also being integrated into the PlayStation, Xbox, and PC versions of the game. And for PlayStation 5 owners, there will be some special adaptive trigger support, letting you really feel the impact of hits through the triggers.

Just base Monster Hunter Rise is arriving on January 20, while Sunbreak is expected to hit sometime in Spring 2023.

Previously, Monster Hunter Rise and its Sunbreak expansion have only been available on PC through Steam and on Nintendo Switch. Now, at least, there are some additional platforms to play on.

Sadly, those platforms aren’t going to interlink. Capcom notes that while PS4 and PS5 players can match with each other for multiplayer, Monster Hunter Rise will not support cross-play or cross-save with other platforms. So if you have a seasoned hunter on Switch or Steam already, you’ll need to start over on the new platforms.