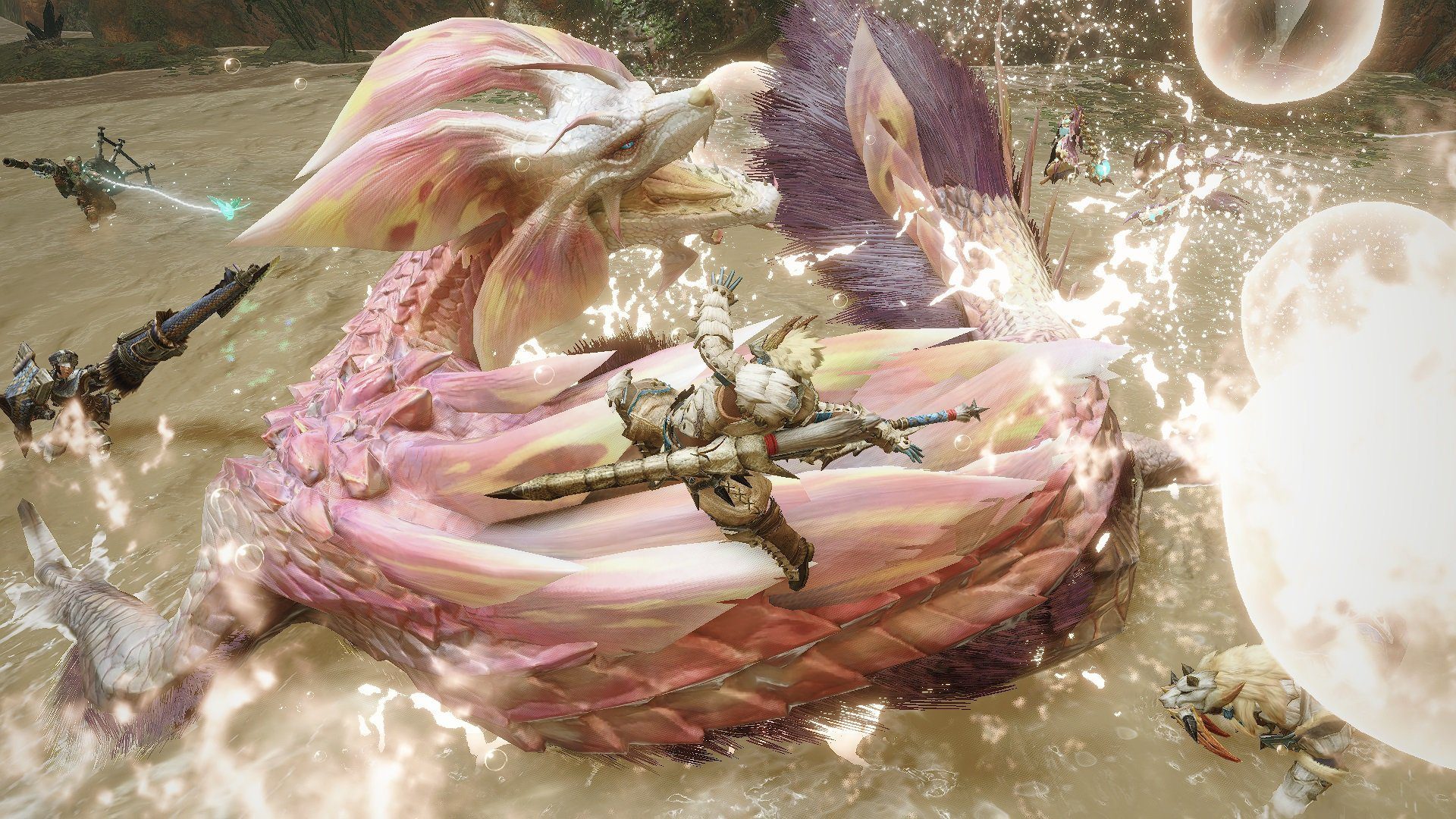 Shortly after my interview with Monster Hunter Rise producer Ryozo Tsujimoto ended, the team had a surprise for me. I was ambushed, I tell ya!

Out of nowhere, Tsujimoto confirmed that Monster Hunter Rise would be coming to PC.

Not a lot of details were provided, but he explained that the team is looking at “releasing it in early 2022.” That’s roughly eight months (at minimum) after the launch of Rise on Switch, so console owners will get plenty of time to play it first.

No comment was provided when asking about details like cross-play or cross-buy, but we do know it’s happening.