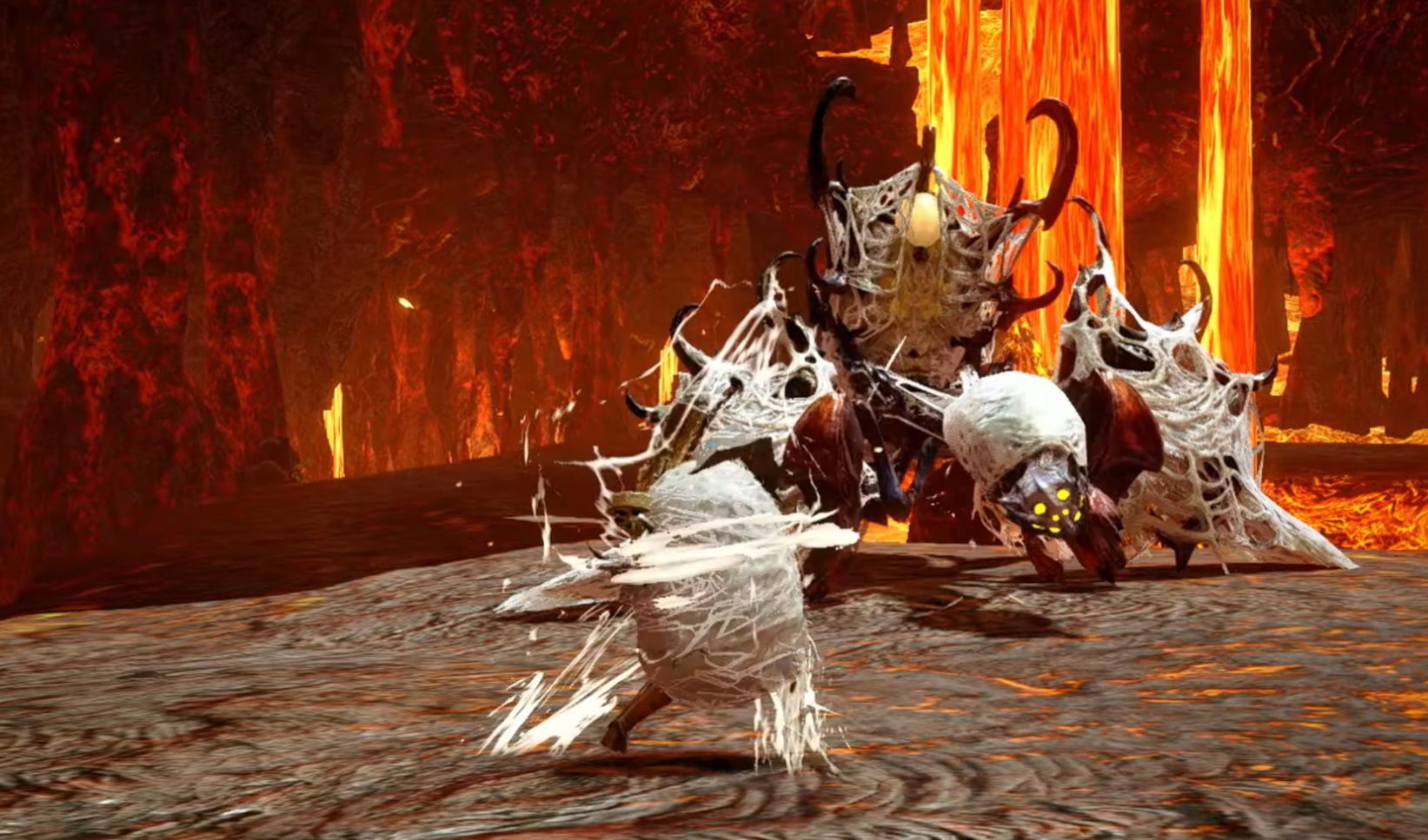 Capcom has been building a steady amount of momentum with Monster Hunter Rise, and it’s amazing to see. From the very first Direct-like showing to the new actually-Nintendo-Direct trailer this week, Rise has become one of the hottest games of early 2021. It even got a demo!

Speaking of new footage, this Nintendo Direct clip was just released, and it’s a quick three-minute look at some new areas and monsters. Pretty much every aspect of this trailer is firing on all cylinders: the environments, the music, a little hint of the overarching story (and the impact of The Rampage).

Riding Rajangs, an Apex Arzuros, charge blade wirebug abilities, town defense scenarios (that look like a blast in multiplayer): this looks to be just as action-packed as prior Monster Hunter games, if not more so.