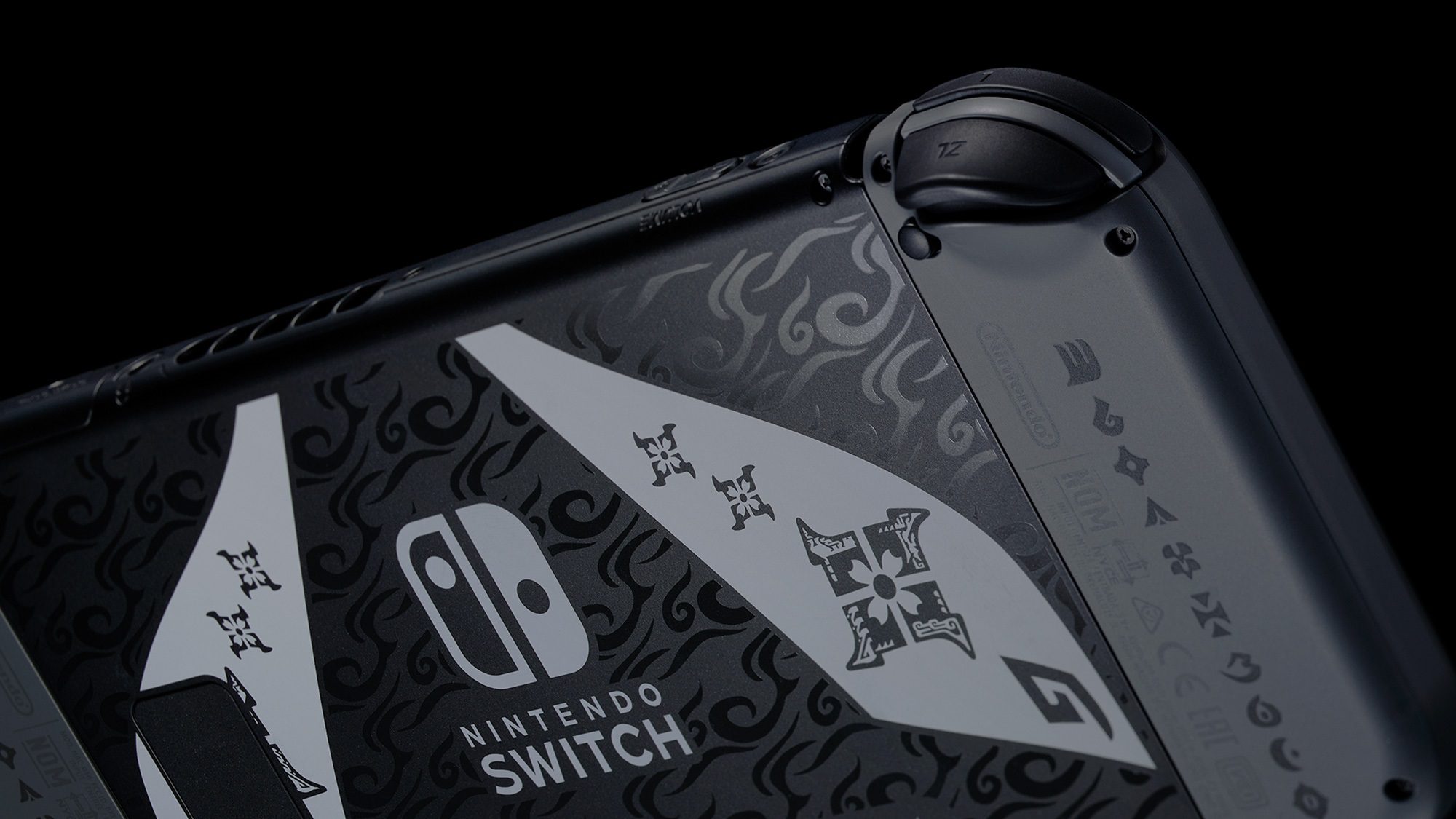 Nintendo has a long and storied history of console editions of varying value and quality. Some of them are super rare, others were produced in bulk. Several are really cool to look at, a few are the tackiest systems I’ve ever seen. There’s going to be another one to judge pretty soon!

The publisher has announced that Monster Hunter Rise, one of the most anticipated games for the Switch this year (so far) is getting its own console and Pro Controller line. Both of them are out on March 26.

Originally the bundle and Pro Controller were confirmed for Japan for that same date, but eventually Nintendo of Europe came through and announced it for release outside of the east. Thankfully, the Pro Controller is completely separate from the Switch, just in case you want an extra without forking over for a new console.

The Joy-Con are unique as well, sporting icons and runes from the Monster Hunter series, while maintaining the original gray look of the launch Switch (the gray/rune theme continues on the back of the console). The dock is a little flashier, with gold etchings on top of the name “Monster Hunter Rise” emblazoned on it.

I kind of want it! But with two Switch units and a Switch Lite, I don’t need it. But I want it!