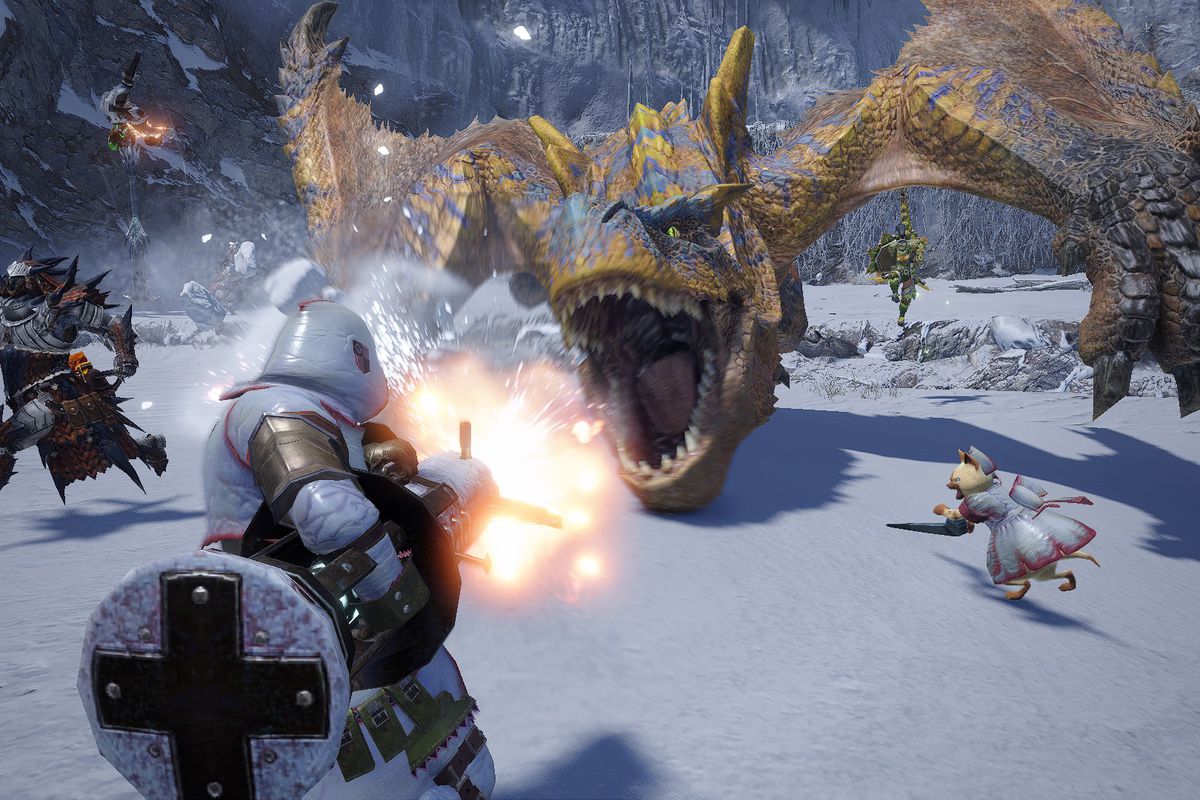 Monster Hunter Rise is poised to make a splash on Switch this month, but it also has a bright future ahead of it.

With a PC port slated for 2022, Rise will live on for a while, far beyond the initial excitement of the Nintendo console launch. And beyond that, it looks like the massive soundtrack is going to make a lasting impact on fans.

As revealed by Gamer.ne.jp, Capcom is producing a massive 117-song soundtrack that will be distributed across four discs. It’ll contain all of the main Rise tracks heard so far, as well as any number of ancillary tunes from each level. It’s slated to arrive on May 19, 2021 in Japan, and will retail at 4,500 yen, which is roughly $42 USD.

If you want a taste, the Capcom Sound Team has put out six of the 100+ song soundtrack out on Spotify, which includes core themes like Kamura’s Song of Purification. If you played the demo you’re probably aware that it sounds great so far!