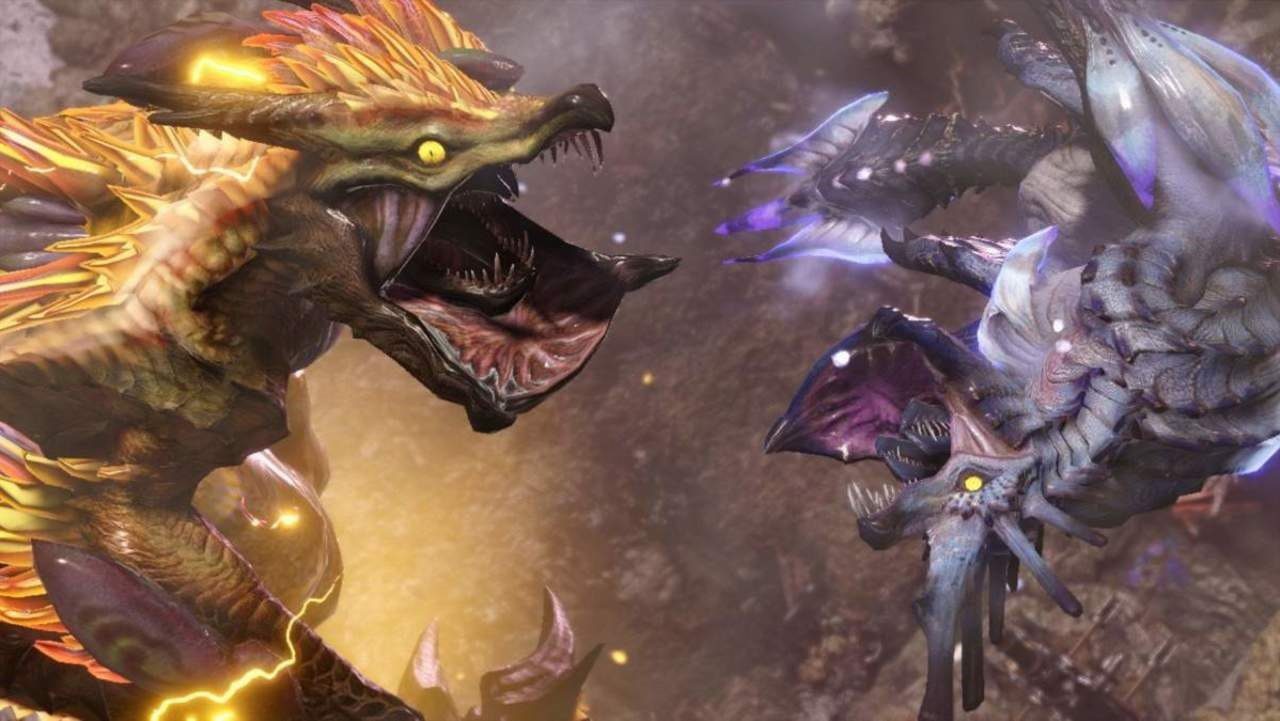 Monster Hunter Rise has been doing well for itself, with steady gains since launch.

Now it just hit a new milestone: seven million shipped. While “shipped” is often a point of contention, it’s the only number that matters to Capcom, and they’re celebrating it with another free item pack. If you log on now and head to the mailman you can snag “Kamura Pack 3,” which nets you 30 Mega Potions, 20 Well-done Steaks, 10 Large Barrel Bombs, five Mega Demondrugs and five Mega Armorskins.

So where does that put Rise in regards to the all-time seller conversation? Well, Capcom’s “Platinum Title” list has just six games ahead of it. Monster Hunter World: Iceborne is the next milestone to beat with 7.7 million, followed by Resident Evil 6 at 7.8m, then RE5 at 7.8m.

Rise still has a ways to go until it bests that cluster, but if it keeps the momentum, it could easily end up in the top five. That’s not including any sales from the PC version that’s due in 2022. In other words, this is going to happen at some point.

#MHRise has now shipped over 7 million copies worldwide, and we couldn’t have done it without you! Check in with Senri the Mailman to claim Kamura Pack 3. ðŸ’Œ

As always, thank you so much for your continued support! â¤ï¸ pic.twitter.com/3etXEx33cN