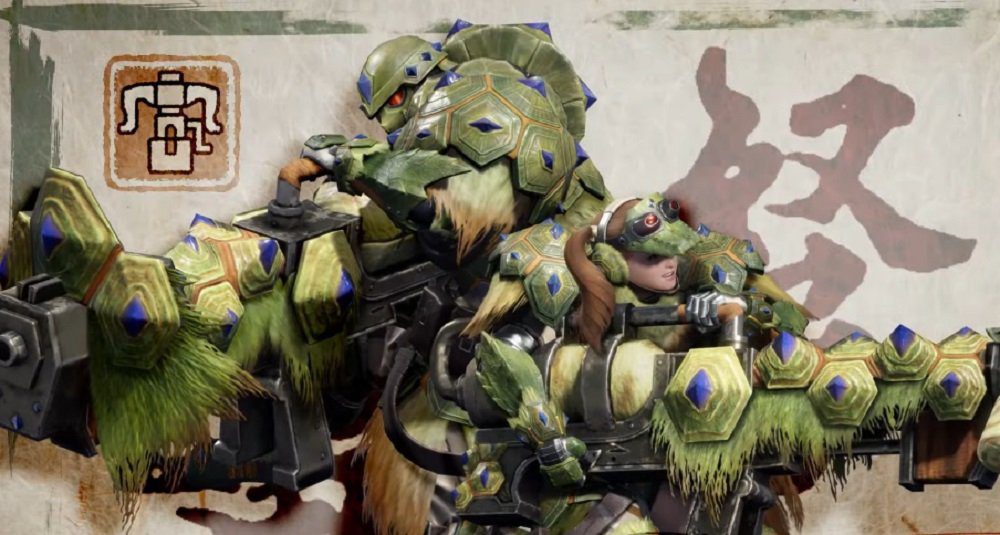 To be fair, I’m scared of absolutely everything

Capcom has released another duo of trailers looking at the deadly weaponry of its upcoming Nintendo Switch release Monster Hunter Rise. While previous videos have focused on more up-close-and-personal beast slayers such as the Dual Blade and the Lance, today’s videos are for those who prefer to attack their prey from behind the sofa – namely Bowgun users. We see you.

The first video features the Heavy Bowgun which, as the name suggests, is a powerful tool capable of deliberate and steady shots, inflicting heavy-duty damage at a relatively modest weight. The Heavy Bowgun can be kitted out with Wyvernheart and Wyvernsnipe ammo, allowing for damage to be dealt at both mid and long ranges.

Conversely, the Light Bowgun operates as more of a support weapon. While more than capable of packing a punch in its own right, the Light Bowgun is best used by your party’s micro-manager, as it has the ability to buff party members, as well as inflict a number of damaging status effects on the prey. Implemented with the right team, the Light Bowgun makes for an essential unit.