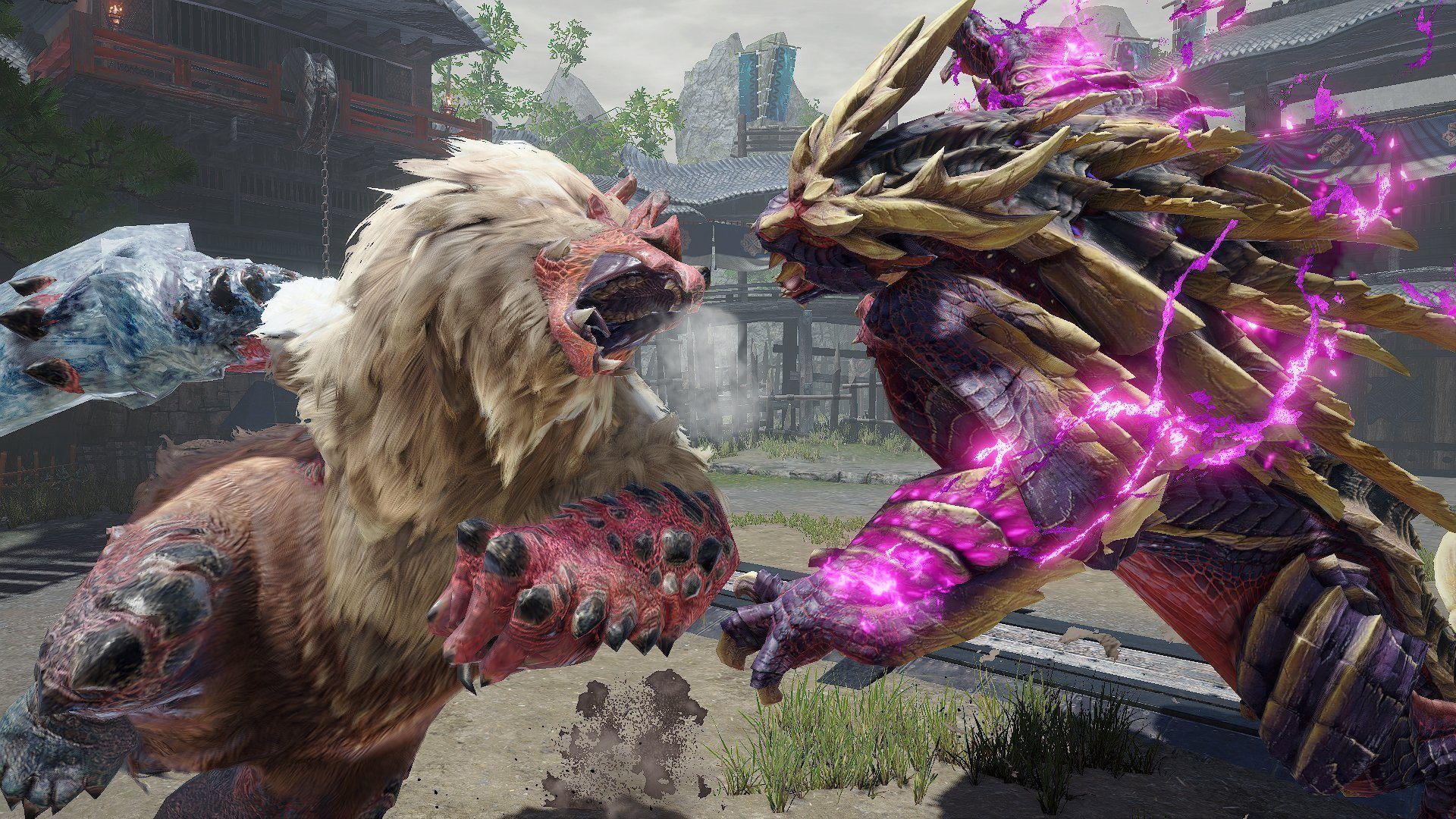 Go grab it from the mailman

I’m still fiddling around with Monster Hunter Rise on a regular basis, and the ease in which you can hop into lobbies makes things so much more enticing. Little breaks to hunt down a monster here and there in portable form, wherever I want in my house, is a chef’s kiss prospect.

Of course, Capcom is putting in little Siren’s song updates and events on a regular basis to get people back in, too. The newest run is “Heart of a Warrior,” which allows you to fight a Goss Harag and Magnamalo for new titles. There’s 10 in all as a reward, and you can access the quest via the mailman in the village square.

The events themselves have garnered a polarizing response in some circles. Predominately, they are granting cosmetic rewards rather than weapons or armor, which some people want more of. But to be frank, it’s still early in the game’s lifecycle, and the game was pretty packed to begin with.

Rise is only going to go up from here. We have confirmation of a 2021 release for the PC edition, which Capcom is going to want to capitalize on with some form of content updates. We also have…the entire rest of the year, and historically, Monster Hunter has done a decent job with free DLC.

I’m willing to wait! I’m still experimenting with the base game and all of the weapons on offer as-is.