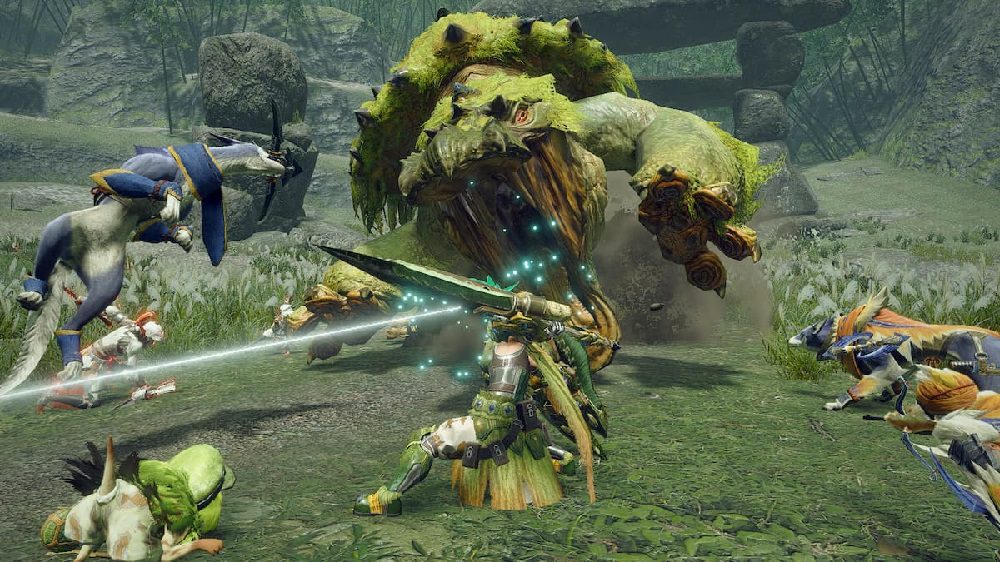 Switch-owning Monster Hunter fans are already eager to get their mitts on Capcom’s Monster Hunter Rise, which is set to launch on the Nintendo platform March 26. But while playing the recently released demo of the mini magnum opus, some players have been disappointed to encounter lag and stuttering effects, understandably ruining their experience.

In a recent message on its Japanese Twitter account, Capcom has noted that it is fully aware of the freezing/stuttering issue, as well as several other minor bugs, and promises that none of these bugs should trouble players in the final release. Bizarrely, it appears that the glitch is directly tied to a player’s friend’s list. The more friends you have, the prevalent the stuttering… At least I know I’ll be able to play glitch-free.

Monster Hunter Rise will see the franchise return to the Nintendo platform for the first mainline entry since Monster Hunter 4, released on Nintendo 3DS back in 2013. With the record-breaking success of Monster Hunter: World under its belt, series fans can take comfort in the likelihood that Capcom will be supporting the series for many years to come.