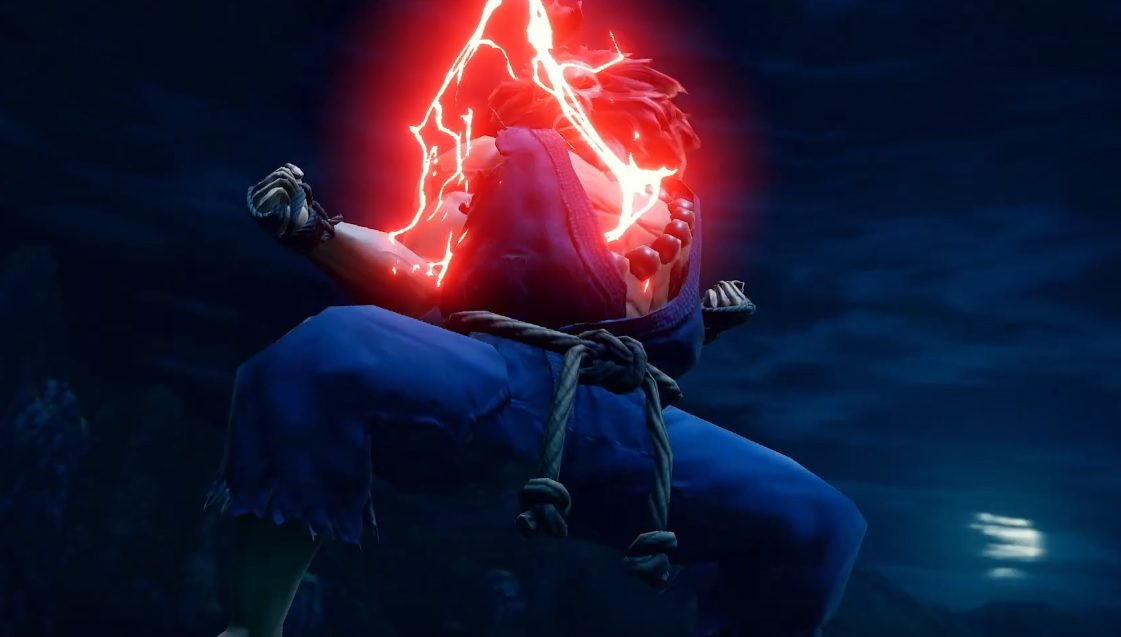 The incredible power of Satsui no Hado is about to be let loose within the wild fantasy world of Monster Hunter Rise. Capcom has announced that Akuma, the demonic warrior of the Street Fighter franchise, will be making a guest appearance in the Monster Hunter universe this very weekend, no doubt coming to make MH‘s behemoths die 1000 deaths.

As you can see from the new trailer, Akuma will feature in Monster Hunter Rise in Hunter Layer Armor form, which players can earn as a reward for completing an accompanying event quest. The dark master comes rocking his flame-red mane from Street Fighter V and loaded for bear with all of his trademark moves such as Gohadoken, Tatsumaki Zankyukaku, and the devastating Sekia Kuretsuha. Wrath of the Raging Demon has to be in the mix somehow.

The Monster Hunter Rise x Street Fighter Akuma crossover event kicks off on August 27. Further collaborations are expected throughout the remainder of 2021. Who would you like to see show up in the Monster Hunter universe?