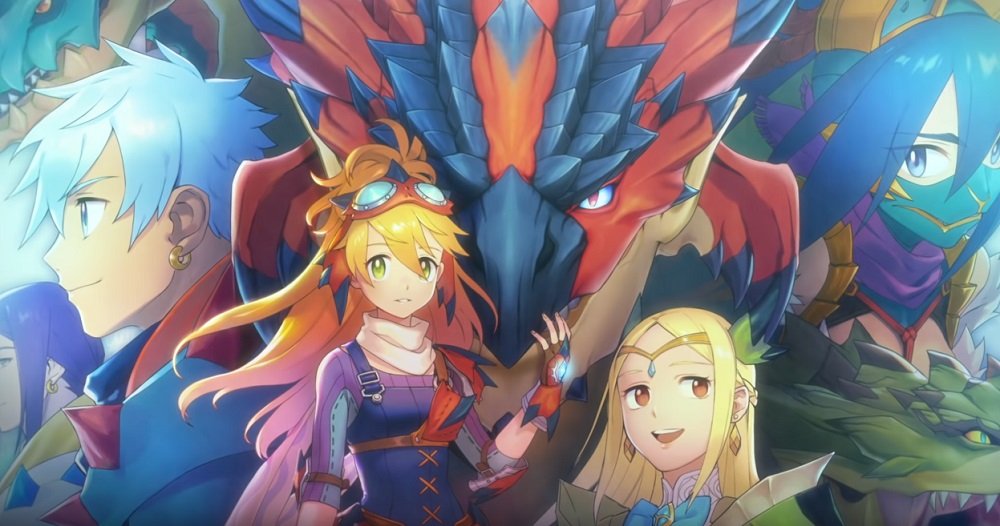 Capcom is bringing a brand new Monster Hunter spin-off title to mobile platforms in Japan later this year. Monster Hunter Riders will be a free-to-play title that will take players on an exciting journey through the lands of Felgia, packed full of wild adventure, curious beasts, and microtransactions.

Monster Hunter Riders will let players build a stable of creatures – all gathered from previous titles in the long-running series – and form a party of riders. Your menagerie will then venture out into Felgia, getting into battles, bolstering your ranks, and unlocking skills and gear to customise your party’s abilities and personal style.

Rathalos, Zinogre, Nargacuga, and Glavenus are among the iconic monsters that will feature in-game, while the trailer below gives us a look at some of the riders that you will encounter on your quest. They look like a cheerful bunch, and after the somber tones of the excellent Monster Hunter: World, it’s nice to see a little brightness and colour return to the franchise.

Monster Hunter Riders launches in Japan on iOS and Android this winter. There is currently no confirmation of a western release, but given the incredible success of MH: World, and Capcom’s openly-announced intent to double-down on all things Monster Hunter, it isn’t beyond the realms of possibility.