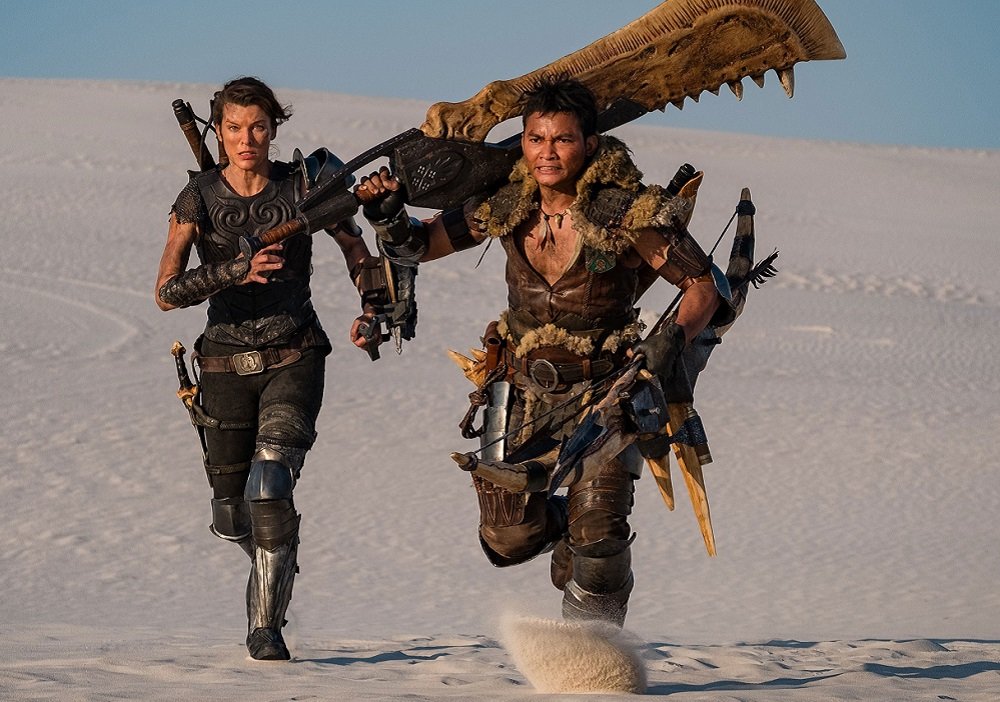 After many years of rumours, murmurs and shifting development, Sony has finally secured a release date for the movie based on Capcom’s franchise, Monster Hunter. Directed by Paul W.S. Anderson – of Resident Evil and Mortal Kombat fame – the sci-fi actioner starring Milla Jovovich, Ron Perlman and Tony Jaa will be hitting the silver screen on September 4 of next year.

“Behind our world, there is another – a world of dangerous and powerful monsters that rule their domain with deadly ferocity,” reads the official plot synopsis. “When Lt. Artemis (Jovovich) and her loyal soldiers are transported from our world to the new world, the unflappable lieutenant receives the shock of her life. In her desperate battle for survival against enormous enemies with incredible powers and unstoppable, terrifying attacks, Artemis will team up with a mysterious man (Tony Jaa) who has found a way to fight back”.

Personally, I don’t really have any faith in this film being more than a lazy Sunday renter. This isn’t to knock the talents of those involved, but I already can’t help but picture a Starship Troopers-type affair, except taken way too seriously and without the cathartic mayhem and sharp satire. Monster Hunter is noted for is incredible environments and unique, awe-inspiring creatures. Hopefully this, the genuine essence of the franchise, can be translated to the big screen, not just “big swords and badass fights”.