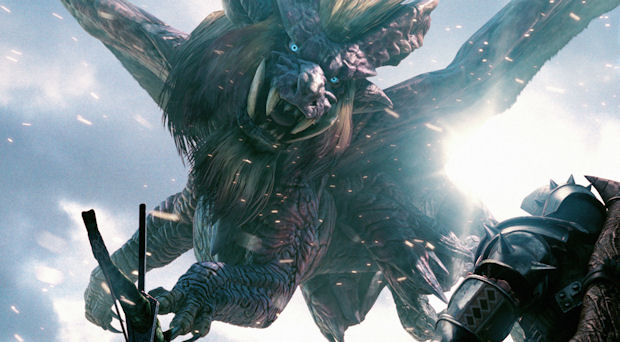 Capcom and Microsoft had been teasing a new game in Japan, and that game has finally been revealed. Whether or not it’s “new” is up for debate, however. Monster Hunter Frontier Online is a PC version of the hugely successful animal-cruelty franchise, and it’s coming to the Xbox 360.

Frontier will mark the first time a Monster Hunter game has appeared on the Xbox 360. Strange that it’s taken so long, but there you are. So far, Frontier Online is confirmed for Japan only, with Capcom remaining tight-lipped about a Western version. Hopefully it’ll come to the land of we round-eyed devils as well.

I doubt Frontier Online will encourage Japanese players to get more excited about the 360 than they have been, but if any franchise has a chance to sell more boxes, it’ll be this one.