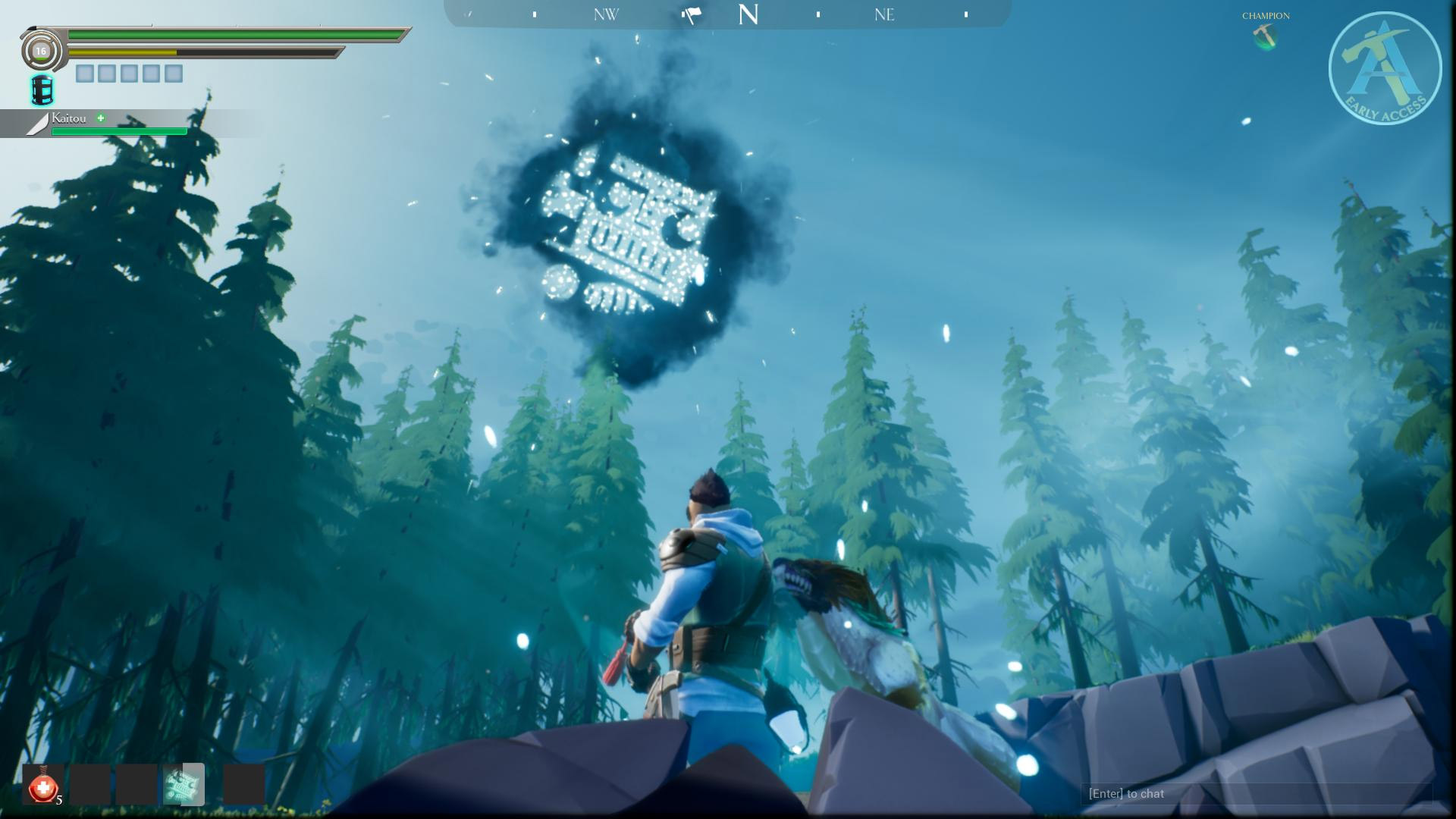 There aren’t a lot of alternatives to Monster Hunter, but Phoenix Labs is really trying to provide one with Dauntless. Currently it’s just in beta form on PC, but that’s going to change as of tonight’s Game Awards announcement.

Dauntless is hitting pretty much every other platform next year in an ambitious rollout plan. First, we can expect PS4 and Xbox One to arrive on April 2019: a seemingly set-in-stone window. Nintendo Switch will follow sometime in “2019,” as well as a mobile release. Phoenix Labs says all of this is part of their “One Dauntless” cross-platform vision, similar to Minecraft‘s “Play Anywhere” initiative. The studio notes that it’s their goal to provide “seamless cross-platform play, progression and account management across all platforms, worldwide.” Ambitious! It will launch as a “free download” on the aforementioned devices and is supported by microtransactions (after removing loot boxes).

The PC edition also just got the Frostfall update today as well as the “Hunt Pass,” which seems to follow the same archetype as Fortnite‘s Season Pass — granting players “in-game activities and challenges” that reward cosmetics.