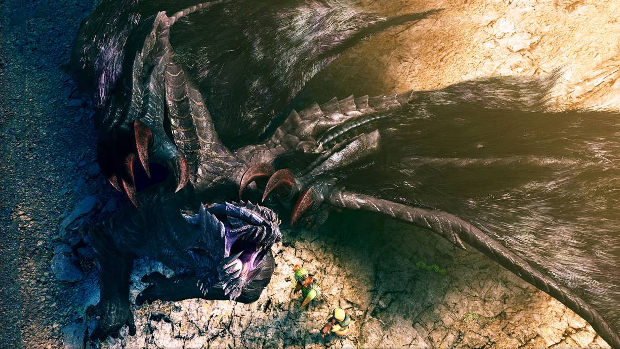 We all know that a successful Monster Hunter can make a portable. The PSP exploded after each subsequent Monster Hunter launch, and the Vita is currently suffering in part for a lack of the franchise.

There is precedent for this partnership (through games like Resident Evil: Revelations), but I’m expecting big things out of this Monster Hunter release.