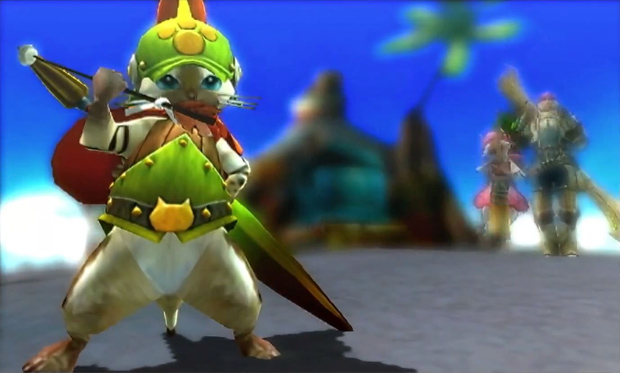 Lost Planet 3, not so much

Capcom has reported its earnings for the nine months of fiscal year ending March 31, 2014 and the usual suspects are all represented. Monster Hunter 4 did extremely well for the company, selling four million units; Resident Evil: Revelations (or “Reverations,” as Capcom calls it; yes, they’re still making typos) pulled in 1.1 million sales; and Dead Rising 3 also broke a million.

According to Capcom, the latter two games and Phoenix Wright: Ace Attorney – Dual Destinies “basically achieved” projected sales. Even DuckTales: Remastered showed a “better-than-expected performance.” But then we get to Lost Planet 3 and you can probably finish my sentence for me. Sales were “below expectations due in part to intensifying competition in the European and North American markets,” which sure is one way of looking at it.

Sales for the 9 Months of FY2013 Increased 3.5%,Operating Income was decreased by 13.4% from the Same Term Last Year [Capcom]