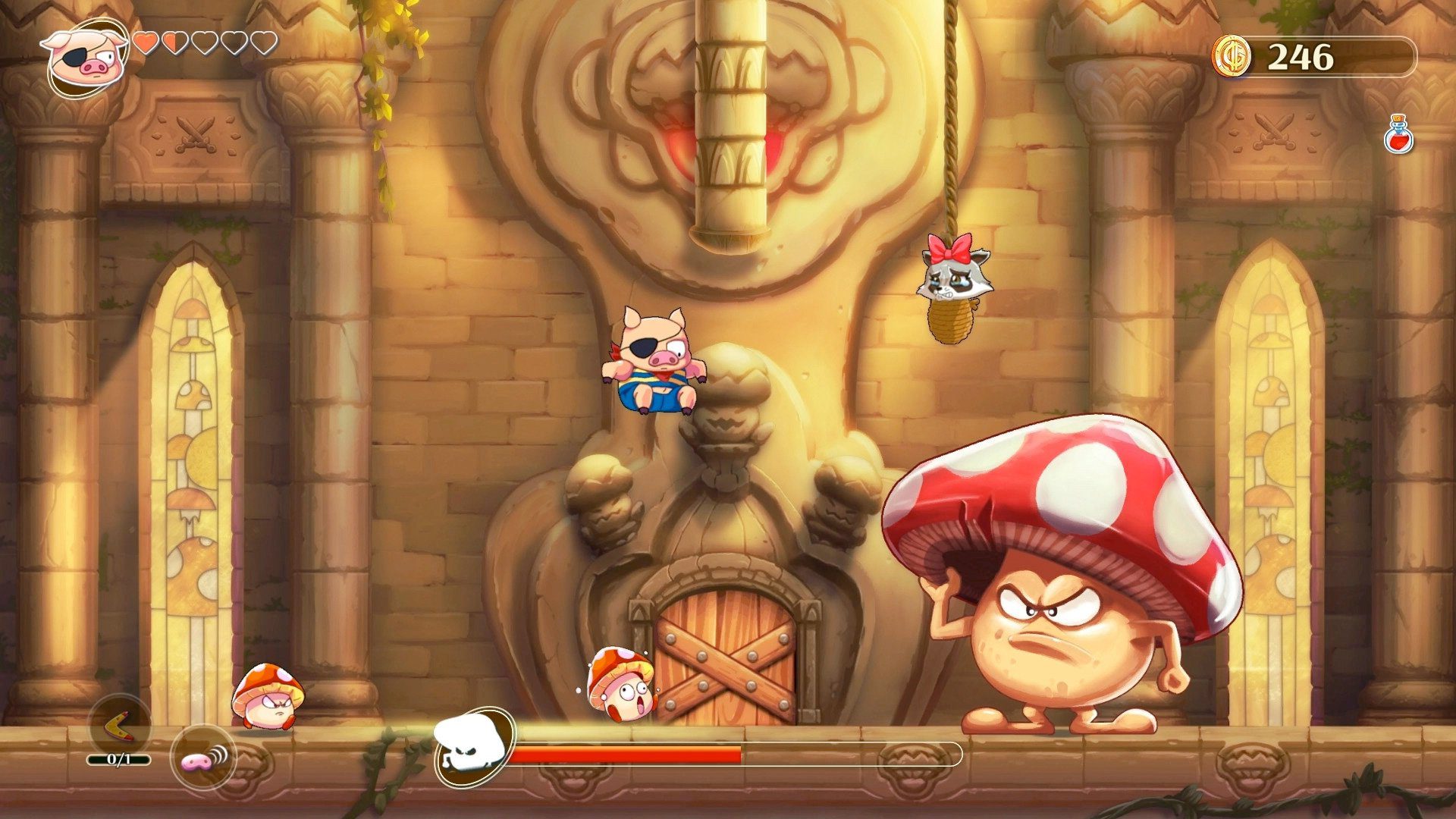 With PlayStation 5 and Xbox Series X around the corner, we’re bound to hear publishers’ plans for updating their PS4 and Xbox One games so they can hit the ground running on next-gen consoles.

Monster Boy and the Cursed Kingdom will eventually get an “update for next-gen consoles to support native 4K/120fps signal via HDMI 2.1,” according to FDG Entertainment. There aren’t currently any plans for a new physical release on PS5 and Xbox Series X, and the PC version already has 4K support.

If you bought it on Switch, well, you might want to consider double-dipping down the road.

The longer Monster Boy and the Cursed Kingdom sticks around, the better – it’s one of those great but underappreciated games that people might discover in a sale, impulse buy, and fall in love with.