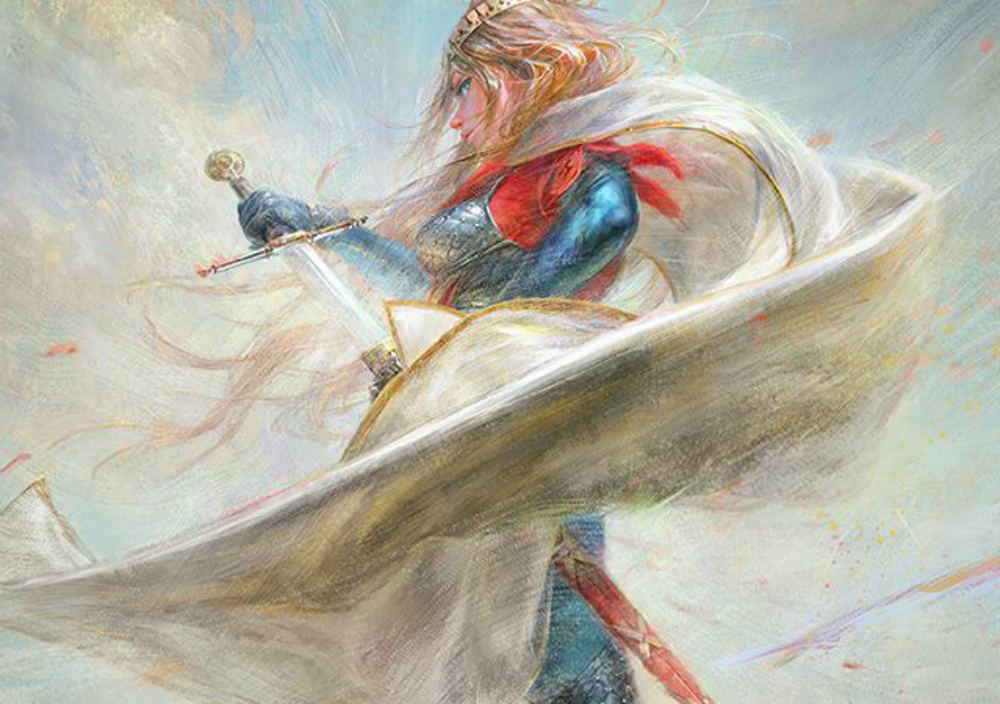 An action game with dragons?

Monolith Soft is basically announcing another project this week, but this time instead of a cryptic teaser with mostly text or a countdown timer, it’s by way of a flashy recruitment page.

The developer just put out a call for designers, programmers, planners, and project managers for a new game, which will be “an ambitious project different from the brand image of Monolith Soft.” Based on the clues so far it seems to be centered around a knightly heroine, will feature dragons of some sort, and will have an action-centric tint.

I’m not so sure what the difference in brand image will be this time around as the company has already dipped into the fantasy realm, and has featured action elements in many of their games. I guess we’ll have to wait and see!