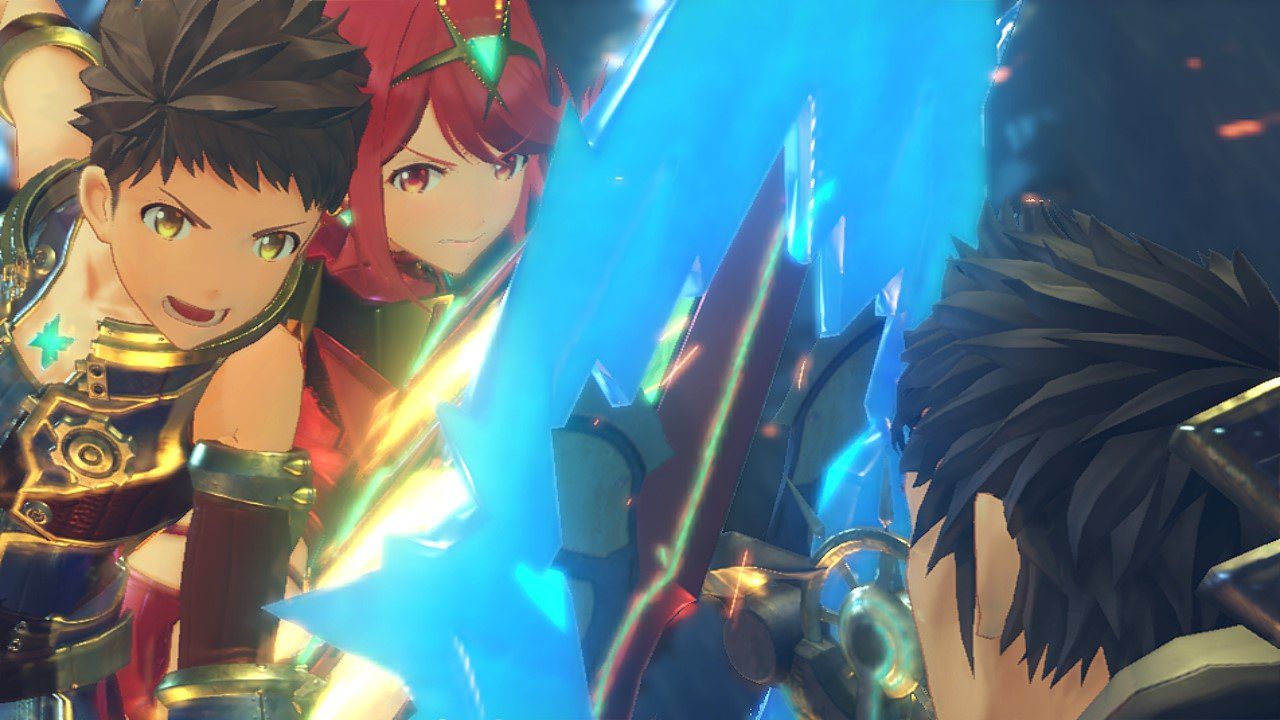 Their last game was Xenoblade Chronicles: Definitive Edition, but they have more in the works

Monolith Soft, the company behind the Xenoblade series, has been on the up and up for pretty much its entire existence. But things really changed in 2007 when Nintendo acquired it, and they’ve been helping out in various first-party heavy-hitters (including Breath of the Wild) ever since; while creating their own original works, mostly of the Xenoblade variety.

This report from Nintendo Enthusiast shows their growth first-hand though, through detailed data attained from their company page. The data doesn’t lie! In 2017 they were at 150 employees, and now they’re at 272. Literally each year they grew as a studio, hitting 200 people in April of 2019, and are now on their way to 300, possibly by the end of the year if their growth continues.

Interestingly, the company also put a specific emphasis on how many different people they employ compared to the average Japanese developer, as 27.6% of their workforce is represented by women. Their company page also states that they have 75 million yen ($694,251) in capital.

You can find the full breakdown below. Unlike a lot of other developers, say, housed under Activision or EA, the occasional “help out on big Nintendo projects on the side while making our own stuff” arrangement seems to be working out well for them.