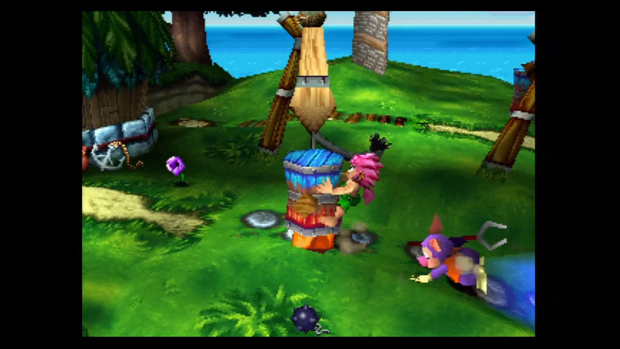 MonkeyPaw Games has more Japanese import games lined up for release on PlayStation Network this year. The company’s six-week Retro Rush event kicks off tomorrow with Double Dragon (the fighting game spinoff), and there will be a new title every Tuesday. With the exception of Tomba! 2, which is going to be $9.99, all other PSOne Classics are priced at $5.99 a piece.

I had no idea there was a sequel to Human Entertainment’s Super Nintendo title The Firemen, which never saw release in North America. It’s the best firefighting game I have ever played, and I’m not merely saying that because it’s the only one I’ve touched.