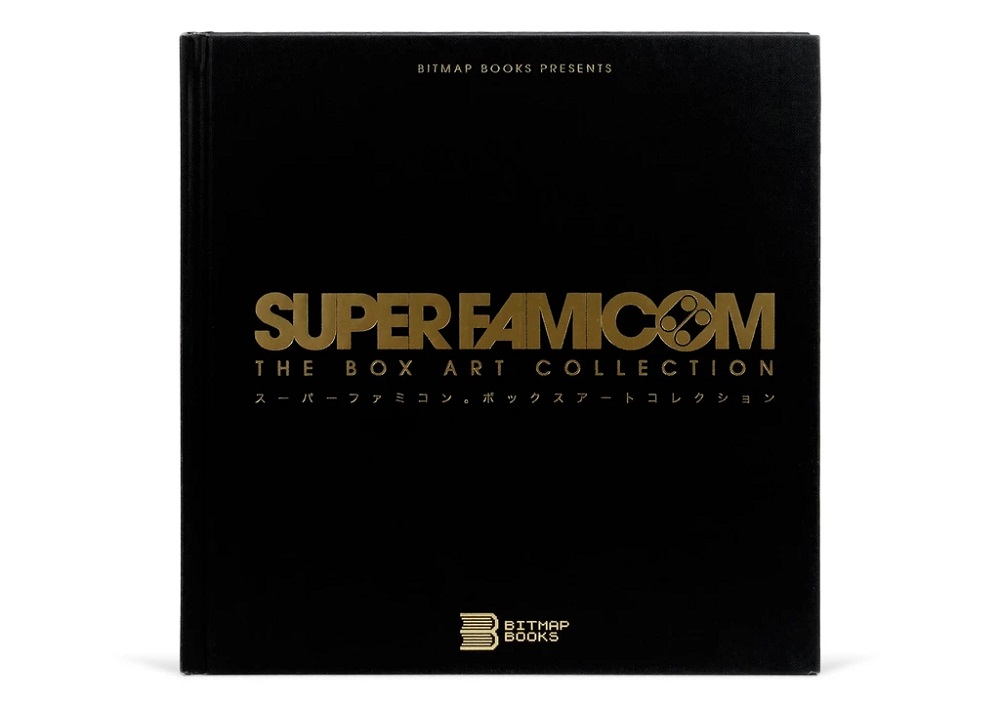 Publisher Mondo Books has partnered with UK publisher Bitmap Books to bring the latter’s range of retrospective tomes to North America, following on from their previous success in Europe. Available to purchase now from the official MondoTees website, the collection includes the following titles:

The CRPG Book: A Guide to Computer Role-Playing Games, a 500-page guide to over 400 classic adventure games, dating as far back as 1975. Titles featured include the Ultima series, Wizardy, Fallout and Mass Effect.

The Art of Point-and-Click Adventure Games, a 460-page hardback which looks at the history and legacy of titles in the amazing LucasArts series, as well as games such as King’s Quest, Myst and Blade Runner.

Neo Geo: A Visual History, containing page after page of colourful artwork from SNK glut of arcade shmups, fighters and sports titles, including franchises such as Fatal Fury, Samurai Shodown and The King of Fighters.

Finally, The Super Famicom Box Art Collection is a classy hardback tome that selects 250 of the very best Japanese box offered the Super Famicom, complete with a small write up on each release.

Mondo also re-released the popular NES/Famicom: A Visual Compendium and SNES/Super Famicom: A Visual Compendium titles, but sadly both of these titles are already out of stock. I have picked up a few Bitmap Books in the past, and have always found them a wonderful way to spend a lazy afternoon. If you’re interested in purchasing any of these books, then head on over to the MondoTees website.