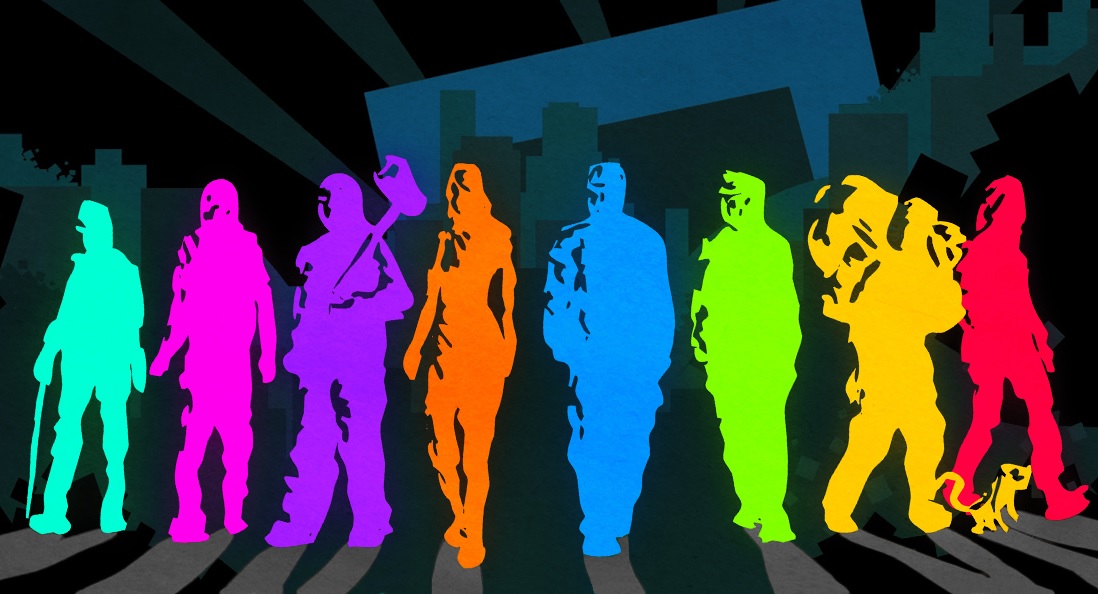 Sales of stealth action game Monaco: What’s Yours Is Mine have surpassed the one million mark, developer Pocketwatch games announced this week.

Monaco was the big winner at GDC’s Independent Games Festival in 2010, taking home the Seumas McNally Grand Prize and Excellence in Design awards. The project then underwent a lengthy development process before launching on PC and Xbox 360 in the spring of 2013.