Monaco: What’s Yours is Mine is finally out, and it was most definitely worth the wait. While it is very easy to understand and get into, there are a lot of smaller intricacies that you might not notice when playing through the game if you’re not paying close enough attention.

That’s where this guide comes into play. I’ve played through a lot of Monaco and have jotted down many of the small ideas that go a long way to create the perfect heist. 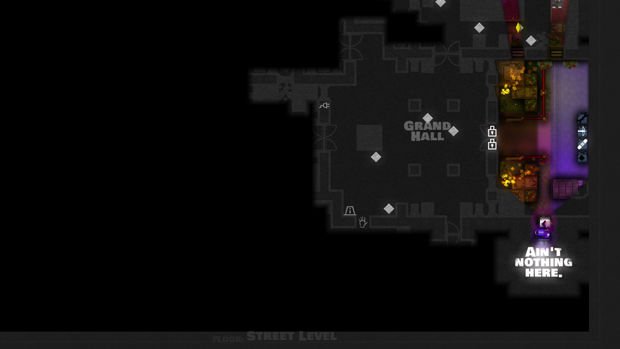 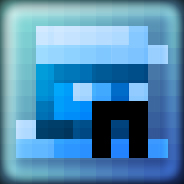 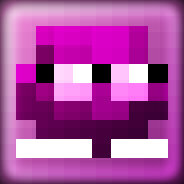 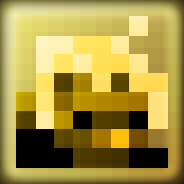 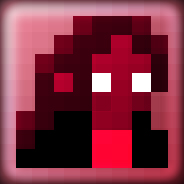 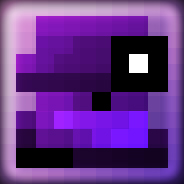 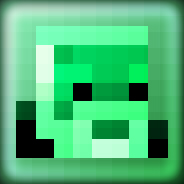 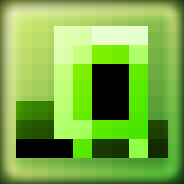 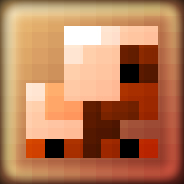 So there you have it. I hope this helps you become the mastermind thief you always knew you were. Feel free to add any of your own tips and tricks you’ve discovered during your stay in Monaco in the comments!

Filed under... #guides#Monaco: What's Yours is Mine