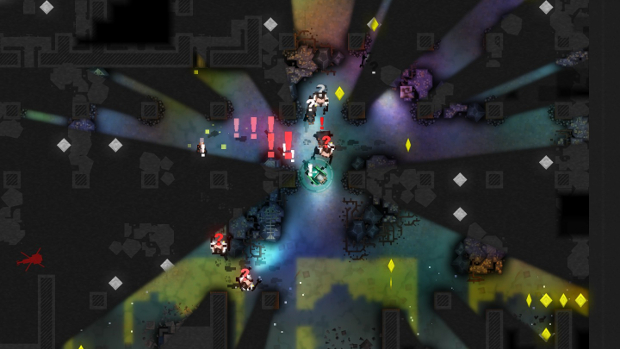 Developer Pocketwatch has announced Monaco: What’s Yours is Mine crossed half a million sales following recent inclusion in the Humble Indie Bundle. According to the update, it’s sitting at about 520k sold, with only half of the HIB sales included.

Well earned. Monaco is absolutely fabulous and I suggest you go pick it up, provided you have friends to play it with (especially locally). Especially because every game in the new Humble Indie Bundle is amazing. The Swapper! Guacamelee!

It seems XBLA sales for Monaco never picked up following early reports that they were disappointing. It apparently sold only 36k on the system.