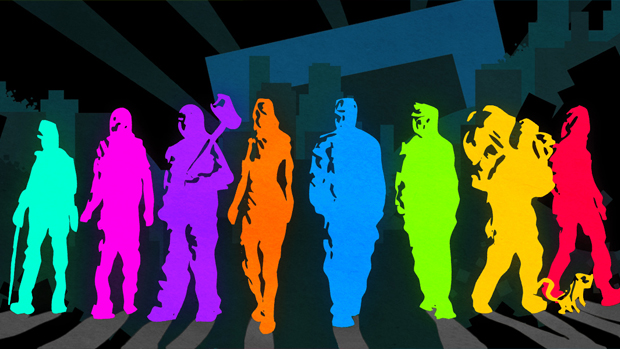 Delayed release to blame for lackluster performance on platform

Monaco: What’s Yours is Mine sold below expectations on Xbox 360, Pocketwatch Games founder Andy Schatz shared via Reddit, suggesting the title’s sales on the platform were negatively impacted by a delay that prevented a simultaneous launch with the PC version.

“I was never depending on the Xbox being our primary revenue generator, but I was very disappointed in Xbox sales nonetheless,” Schatz said. “We put a ton of effort porting the game, and to have that effort be largely wasted was really disappointing.”

The Xbox Live Arcade version of Monaco was originally set to arrive alongside the PC release on April 24. However, a bug in the title’s multiplayer presented a last-minute hurdle. Monaco eventually launched on Microsoft’s system on May 10.

Filed under... #Monaco: What's Yours is Mine#Stealth