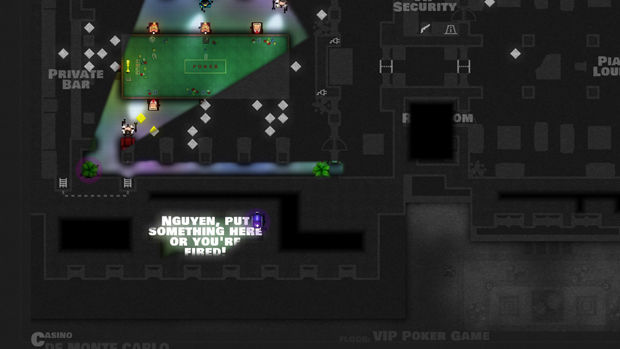 No hints as to what that content could be though

I had a great time with Monaco for weeks on end after launch, and was kind of disapointed that it didn’t seem to catch on with a mass audience. Was it the Xbox Live delay? Or perhaps it was the learning curve, preventing people from jumping in online on PC? We may never know, but it’s nice that the game is still being supported.

The Monaco team has officially announced that the Linux version is dropping on Monday, and with it, a “ton” of free and new content is arriving. There aren’t any hints as to what that content may be, but the mystery is enough for me to boot my game up again come next week.

Filed under... #Monaco: What's Yours is Mine