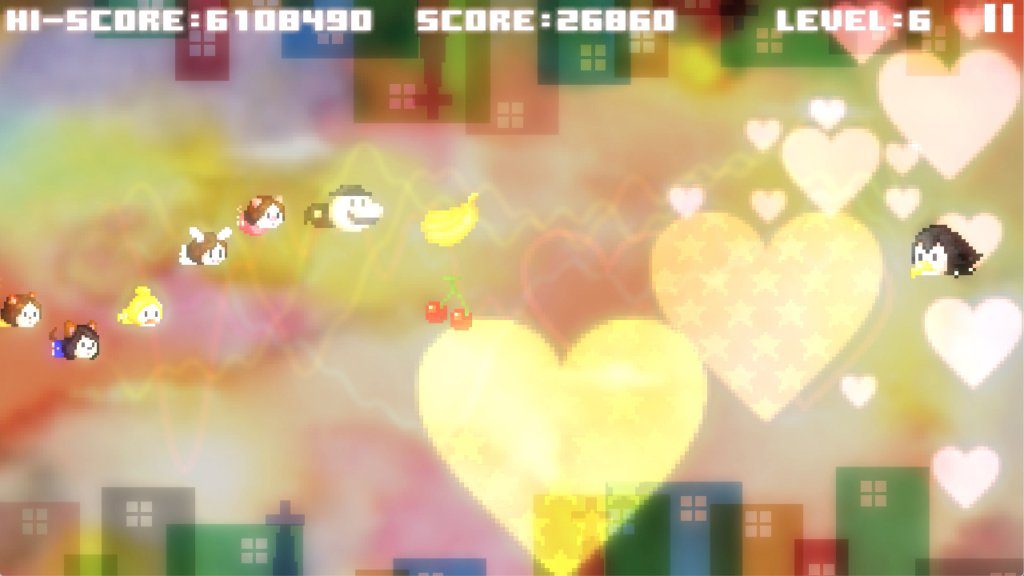 The annual Japanese indie festival BitSummit is going digital this year and is bringing fans 75 games from some of Japan’s most prolific developers. Onion Games, which has had a presence at the festival many times in the past, will be on hand to show off its newest title, Mon Amour. Featuring that signature Onion Games art style, Mon Amour puts players in control of Baron Beard as he goes about rescuing the citizens of the Cavacava Kingdom using just his (insert Prince guitar riff) kiss.

Onion Games describes it as an “insta-death kissing game.” As of right now, there is no release date set, but interested parties will be able to experience a demo for it in one way or another during BitSummit Gaiden on June 27 and 28. While there isn’t a release date, a platform has already been decided. Mon Amour will launch on Nintendo Switch, which is a platform Onion Games has done pretty well on for itself.