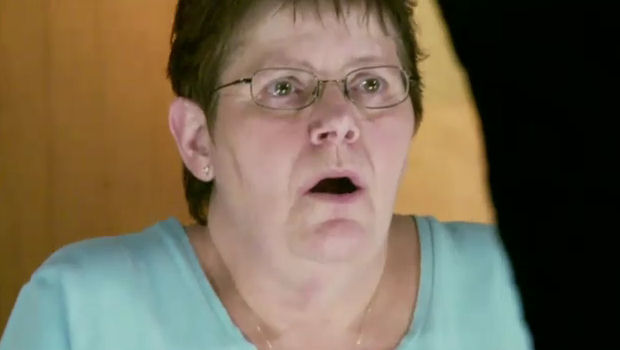 Usually when a bunch of angry mothers get up in arms about videogames, we’re supposed to be offended at their out-of-touch morality. Electronic Arts, on the other hand, has cultivated it. They subjected actual mothers to Dead Space 2 footage and got them outraged as part of a commercial.

The footage aired during the Atlanta Falcons vs. Green Bay Packers game to make sure it reaches the maximum amount of men who think that women are stupid. EA has also created a new site, Your Mom Hates Dead Space 2.

The commercial, while amusing, does go some way to demonstrating just how beneficial controversy is for a videogame. People who campaign against videogames only seem to help the things they want regulated and/or banned. The fact that EA is now home brewing its own outrage only serves to reinforce it.