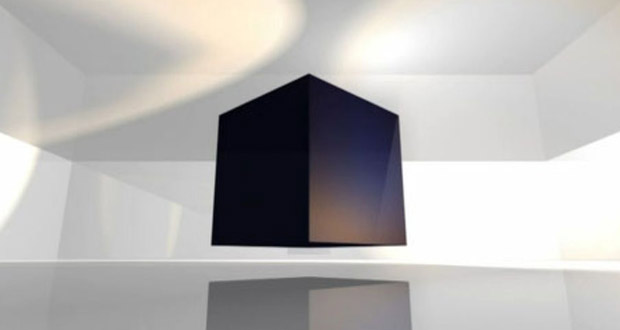 Finally, after seven months, fans have finally reached the center of Peter Molyneux’s Curiosity. The lucky tap was done by Bryan Henderson of Edinburgh, and was revealed by Molyneux earlier today on Twitter. Bryan, being an awesome fellow, decided to share the contents of Curiosity with the rest of the community, and I don’t think this was something that anyone expected.

The short video features a miniature Molyneux doing what he does best: talking about his current game. He describes the overwhelming response that the title garnered and thanked the fans for their support. Curiosity’s big reveal relates to the god game 22 Cans has been working on for a while now, Godus. While the reveal in itself was a bit like watching patiently with enthusiasm as a firecracker fails to go off, the interesting part is how the winner of Curiosity will be linked to this new game.

In Godus, Bryan will not only be the big deity on campus but will also have a hand in creating the rules governing the game. As an added bonus, Molyneux also revealed that Bryan will get to share in the revenue generated by Godus. Fame, fortune, and godly power — not a bad deal.