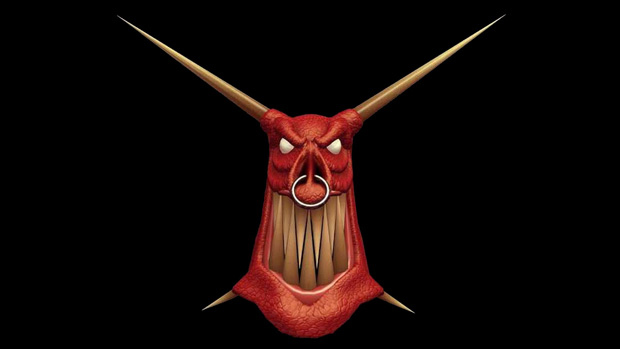 Electronic Arts has acquired more than a few beloved studios only for them to fade into obscurity following a painful, drawn-out death. The demise of Theme Park and Dungeon Keeper developer Bullfrog Productions stings to this day. Speaking with Kotaku about what went wrong, co-founder Peter Molyneux characterized the publisher as having good intentions that didn’t work out.

“EA is not an evil empire,” he told the outlet as part of a larger piece about his career. “They’re a company that have done a great deal for this industry. [But] when corporates buy companies, several things change. You’ve got this problem where the founders of the company get a lot of money — that changes those people. That changes the company there.”

Continuing, he said: “You’ve got the problem of what I call ‘love abuse.’ When EA bought Bullfrog, they just wanted to make it nicer. They moved us to a nice office, where we couldn’t shoot each other [with BB guns] in the corridors. We had an HR department because that was a nice proper professional thing to do. And that changes the flavor of the company.”

BB guns and “love abuse.” For all the hyperbole Molyneux uses when describing whatever his latest project happens to be, gosh, I can’t not like the guy. I just can’t.